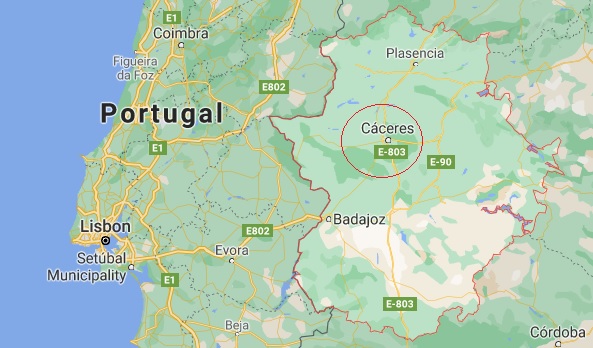 THE Extremadura Health Service (SES) has confirmed the positive test of a worker at the health centre in the town of Miajadas (Cáceres) that corresponds to the Indian variant. A direct relative of the couple has tested positive with suspicion of carrying the Indian variant but is pending confirmation by genomic sequencing.

All three people are in isolation at the health centre, which last Friday suspended all appointments as a preventative measure. The health workers at the complex were screened and all tested negative. In total, 71 tests have been carried out, 23 of them on close contacts of the couple.

The protocol was activated late Thursday night when the health workers who had direct contact with the couple were alerted followed by members of the public that had been to the centre recently.

The partner of the infected person is negative and a test has also been done on another contact. The necessary protocols are now in place and the centre is back to treating patients as normal, according to a spokesman for the health service in the area.

It was reported on Monday, May 3, that two more crew members of the Prometheus Leader – which is docked in Vigo port in Galicia, with its crew quarantined – have tested positive for the Indian variant of coronavirus and have been admitted to the Vithas Vigo Hospital, where they join two previous crew who had been admitted on Saturday.

Galician health authorities have confirmed seven positive results among the 22 crew, of which four are hospitalised, the rest of the workers remain isolated on the ship.