Barack Obama Admits He Has Seen The Flying Saucers! 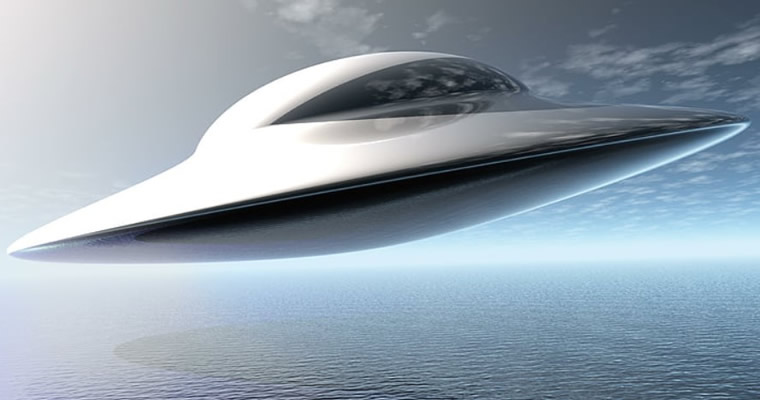 Barack Obama Admits That He Has Seen The Footage Flying Saucers

During a television interview on Tuesday 18, former president Barack Obama, when asked about the existence of UFOs, confirmed that “footage and records” of unidentified flying objects do exist, and that he has seen it.

An official report into sightings of unidentified objects is due to be released by the government’s defense department and intelligence agencies next month, but it seems that more and more people are coming out of the woodwork with tales of sightings, probably inspired by last Sunday’s report on CBS’s ’60 Minutes’, which talked about the government’s “grudging acknowledgment” of UFOs.

In the report, CBS had interviewed several credible witnesses, including an ex-Navy pilot who claimed he had witnessed what the government prefers to call ‘unidentified aerial phenomena’ – “every day for at least a couple of years”, according to uk.news.yahoo.com.

When Obama was asked, his reply to CBS was, “What is true, and I’m actually being serious here, is that there’s footage and records of objects in the skies, that we don’t know exactly what they are, we can’t explain how they moved, their trajectory”.

He continued, “They did not have an easily explainable pattern. And so, you know I think that people still take seriously trying to investigate and figure out what that is. But I have nothing to report to you today”.

Fox News host, Tucker Carlson, played some footage on his Monday night show, and after it broadcast, he commented, “The Pentagon admits it doesn’t know what in the world this is. From a national security perspective, that is a very big problem”.

Donald Trump’s former intelligence director, John Ratcliffe, said in March that the government’s report, when released, would reveal that there have been “a lot more” sightings of UFOs than have been made public.