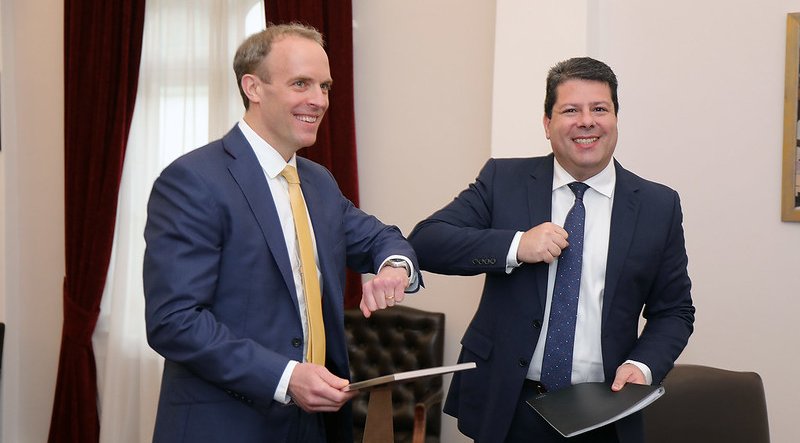 THE combination of Coronavirus and Brexit has seen Gibraltar rack up an exceptional deficit of £138 million with a further negative figure of £51 million expected for the next financial year.

Although it is not normal for the Gibraltar Government to reveal information about future budgets before parliamentary discussion, Chief Minister Fabian Picardo explained the expected deficits today, May 20.

The forecast for expenditure is £665 million plus capital expenditure of £68 million going forward and if estimates of ongoing income and expenditure go according to plan, then Gibraltar should be back in the black within 24 months.

Having obtained a significant loan (with UK Government backing) at very low rates of interest, Picardo is confident that the Government is financially viable and will be able to meet all of its commitments including salaries and pensions.

In his explanation, the Chief Minister compared Gibraltar to the rest of the world, observing that every developed country was effectively in deficit and Gibraltar was no exception because it had taken action to protect all of its residents from the dangers of Covid-19.

Tellingly he said in Parliament “We have not just paid for ventilators and for medicines.

“We have not just paid for PPE and other equipment.

“Every single detail of Covid spending is provided for in the published details of the Covid fund.

“We have also paid for the salary of every single civil servant and public servant without deduction in this period – even when they were not working.

“And we have paid for the salary of every person in the private sector who was not permitted to work under the Covid Regulations.

“And so, a deficit was the obvious result that every person should have expected was coming.”

Picardo added that there were to be no austerity measures but equally no abuses will be tolerated either.