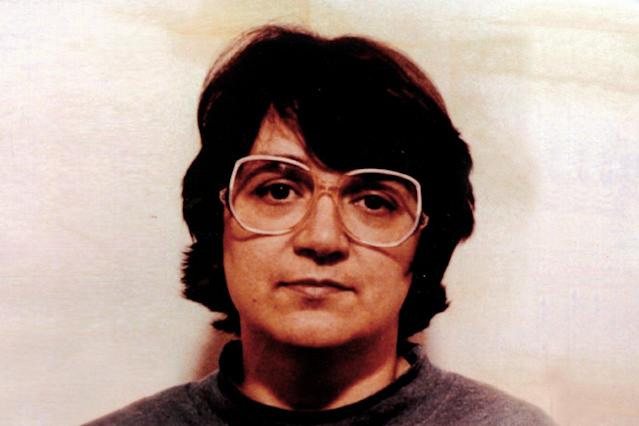 Serial Killer Rose West To Be Quizzed By Cops Over The Disappearance Of 13 More Women. image: Pixabay

Serial Killer Rose West To Be Quizzed By Cops Over The Disappearance Of 13 More Women.

POLICE in Gloucester say they will soon quiz serial killer Rose West about 13 more missing women. It is understood that many visited the home where Rose and husband Fred murdered at least nine including their daughter.

At least four of the missing women are linked to Glasgow where Fred West worked as an ice cream salesman in the 1960s. Margaret McAvoy and three others vanished in Glasgow between 1963 and 1966.

It comes as cops searching for Mary Bastholm, 15 — missing since 1968 — continue to dig at a Gloucester café where Fred was a customer. Before he hanged himself in prison in 1995 West, 53, said he had been involved in up to 18 other murders.

A police team started excavating beneath the Clean Plate cafe in Gloucester on Tuesday May 11, where 15-year-old schoolgirl Mary Bastholm was reportedly last spotted alive, before she disappeared on January 6, 1968, believed to be another victim of serial killer Fred West, with Rose West reportedly admitting, via her lawyer, that Mary was her first victim.

Mary was last spotted waiting for a bus, on her way to see her boyfriend, and detectives believe she was offered a lift by West, and then murdered, but the cafe where the cops are digging, is where Mary used to work as a part-time waitress, back then called the Pop-In café.

Rose West, 67, is currently serving life for ten of the murders. Her solicitor, Leo Goatley, said: “I’d hope she is questioned but don’t think it’ll get anywhere unless there’s been some major shift in her mindset. She has put up a wall.”

There has been a lot of focus on Gloucester in the past few days, with TV crews broadcasting live from the city and discussions on national TV.

A lot of wounds have been reopened and headlines published which make for grim reading-those two faces, mugshots from the past, have returned to haunt a city that has been scarred by their actions. Source: The Express and Star.