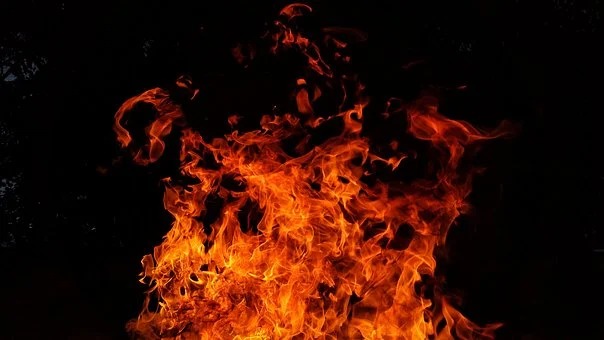 Hundreds of people have been affected as slums have been hit by fire in Almeria’s Nijar.

A fire has broken out in the Nijar settlement which has affected hundreds of shacks and seen one person injured in the fire.

The substandard housing units at the settlement in Nijar have sadly been hit by fire. The fire began late on Saturday evening at around 23:40 PM in the Las Chozas area. The settlement is placed at the junction between the AL-3108 and AL-3112 roads, and is called Gualili.

At least one person has been injured and received burn injuries in the fire. Emergency services have had to completely evacuate the settlement where hundreds of plastic shacks were hit by flames and fire according to Emergencias 112.

A 45-year-old man was evacuated to Almeria’s Torrecárdenas hospital by the Junta de Andalucia’s health services. He had received burns to his limbs and required medical treatment.

The fire was extinguished for a brief time but sadly it was later rekindled. The fire has been fought by firefighters of Almeria and the Consortium of Levante, along with help from the Guardia civil, the Local police, Civil Protection and officers of the Infoca Plan.

Electric company Endesa was also called upon to cut the electricity supply too.

In other fire related news in Spain, two people were injured in a fire after they attempted to light a barbecue with alcohol in Malaga’s Puerto de la Torre.

The BBQ accident left a 43-year-old man needing hospital attention and one further person with burns. The 43-year-old man had to be rushed to Malaga’s regional hospital due to the barbecue going wrong.

Two people suffered from burn injuries on Saturday night after they attempted to light a barbecue using alcohol according to the Emergency 112 Andalusia service, attached to the Ministry of the Presidency, Public Administration and Interior of the Junta de Andalucia as reported Axarquia Plus.