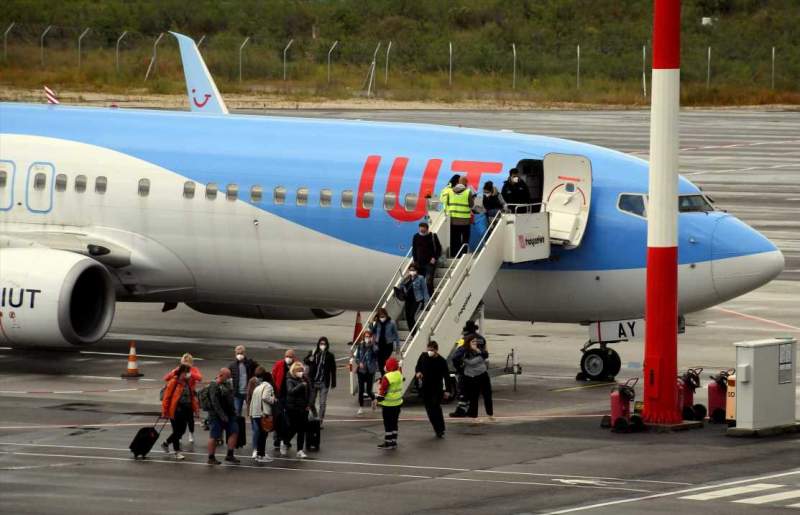 AIRLINE, TUI, has added more flights to Portugal to keep up with demand from people wanting to go on their summer holidays. image: Pixabay

TUI Cancels More Amber List Hols Including Bulgaria And Egypt But NOT Spain.

TUI, the largest leisure, travel and tourism company in the world, has now cancelled more holidays until the end of next month due to them being left off the UK’s green list.

Holidays to red-list Turkey has also been cancelled until the end of next month with TUI saying that they removed the holidays due to “ongoing uncertainty” over restrictions in the UK government’s traffic light system.

They said: “All customers impacted by these cancellations will be contacted directly and will be able to request a full cash refund, or to change to a later date or alternative holiday and receive a booking incentive.”

However, they are still flying to some amber list destinations, including to Greek islands Crete, Corfu and Rhodes, some parts of Spain as well as Cuba, Barbados and St Lucia.

Flights to the Spanish islands will resume later this week, with more Greek islands being added from June 7.

Customers impacted will be offered a full cash refund or may change to a later date. The government’s next update on possible changes to the green, amber and red tiers is expected on 7 June.