Iberian Lynx Population Grows, Most Of Them Are In Andalucia 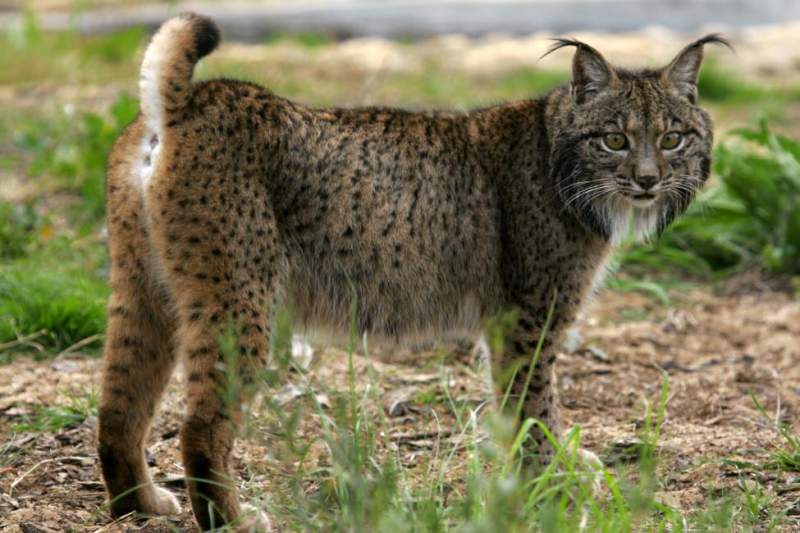 The number of Iberian lynxes in the wild has rebounded after the native cat nearly became extinct at the start of the century.

THERE are now 1,111 of them in what is seen as a major conservation success story.

The Environment Ministry said on May 28 that 414 cubs were born last year.

The race to save the lynx began in 2002 when the number of the wild cats native to the Iberian Peninsula, fell to 94 in Spain and none in Portugal due to farming, poaching and road accidents.

Now among the population of 1,111 there are 239 breeding females, a record high since monitoring of the species began, the ministry said in a statement.

“With a 30 per cent increase from 2019, this demographic curve allows us to be optimistic and to draw scenarios that distance the big Iberian feline from critical risk of extinction,” the ministry said.

The World Wildlife Fund (WWF) said the numbers are encouraging.

“This is a great success for conservation in Spain and the world. Few species are able to escape from such a critical situation as the Iberian lynx has been in,” said WWF Spain’s chief Juan Carlos del Olmo.

The largest number of lynxes can be found in Andalucia with the region accounting for 87 per cent of the entire peninsula’s lynx population and more than half of the lynxes in Spain.