The Power Of Music During Adverse Times According To 2martgy 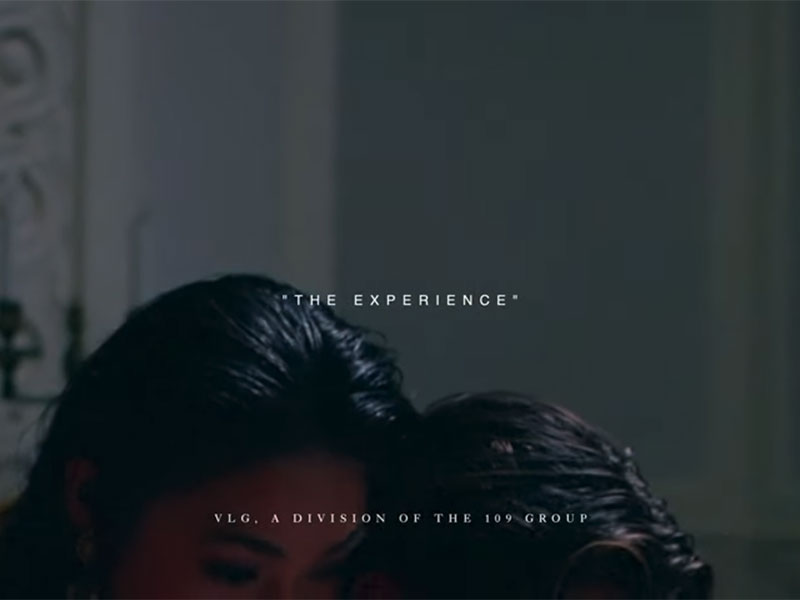 The Power Of Music During Adverse Times According To 2martgy

One of the things that are common in almost all great and impeccable musicians is their undying love and passion for music.

As you know almost all the famous musicians are not only popular for the incredible music they create but for the passionate love that they have for this industry.

Similarly, there is one more star in the list of most impeccable musicians in today’s time and He is popular with the name Martin Gomez AKA 2martgy.

Martin Gomez is a 16-year-old musician who has earned respect and immense popularity in the industry of music at a very tender age. He and his friends made a group called The 109 Group and created impeccable and interesting rap songs that became famous instantly.

In just 2 months, the 109 GRoup with their lead musician started uploading music at a plethora of different social media outlets and scheduled events. These were listened to by the hundreds of thousands of fans around the world that wanted to listen to Martin’s and 109G’s music and potentially attend their much-awaited concerts in the future.

Later on, when Martin grew up he used to try to replicate music from famous and renowned musicians. For some time, he invested his interest and efforts in soothing and calming music. However later when Martin grew up he found his immense interest in rap music. He started to create rap songs that were used to help him to face the adverse and challenging situations in life.

Martin’s parents were both immigrants. They shifted from a different country to the United States, where Martin Gomez was eventually born. However, because Martin was different from others no one wanted to be Martin’s friend in school.

For many sleepless nights, Martin didn’t sleep but played music all night to calm his mind and spirit. He believed music is his strength and helps him to escape the adverse reality. Martin’s friends used to make fun of him and nobody in school helped him or became his friend. They used to bully him for being an immigrant and coming to their place.

Later on when Martin became famous for his music and started to play his impeccable music at various places then he observed that the behavior of other people instantly changed towards him. The people who didn’t talk to him before wanted to become his friends and wanted to hang out with him. He understood that music is his only true friend and is the only thing that can give him the strength to live happily.

Martin decided to help other people with his music as well. He wanted to help others by giving them that one thing that helped him to fight the battles of his life. He believed that the love that he has been given by society has only made him stronger. So, he also wants to give something back to his friends and society.

Martin believes that music can help everyone like it has helped him to face the challenges in life. Therefore he started making more of his music to help his friends face and fight the battles of their life but not alone. He believes that because he can’t be with his fans but his music can always give them strength and happiness to live their life peacefully.

Moreover, right now Martin is working on a special song for all his fans with a special video. He stated in one of his interviews that the song is going to be released at the end of 2021. In case you want to listen to his music or contact him for appreciating his music you can contact him on his Twine account or his  Instagram account, or his youtube account.