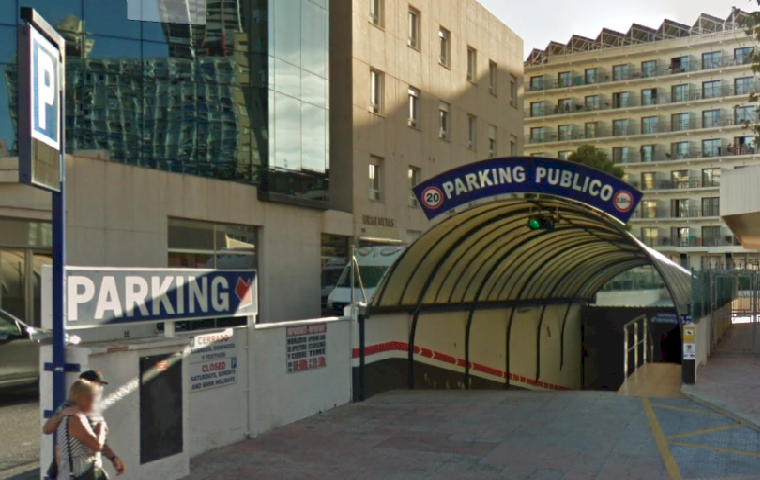 The initiative will be implemented in the four privately managed public car parks, with a total of more than 1,100 spaces, and will start on June 6. The tourism sector in Benidorm has been demanding incentives for weeks to prevent consumer “leakage”.

The car parks taking part in the scheme are l’Aigüera, Tomás Ortuño, Mercado, and Ametlla del Mar, all of them are located in the heart of Benidorm and the last one in Rincón de Loix is very close to the beach.

Between the four of them, there are more than 1,100 parking spaces allocated. To these are added another 630 private parking spaces on Avenida de Europa and Ruzafa with which the business sector had already reached an agreement on.

The initiative is part of the “Benidorm + cerca” program and has already been transferred to the business sector. The mayor, Toni Pérez, the councilors of Mobility, Local Development and Commerce, José Ramón González de Zárate, Mónica Gómez and Lorenzo Martínez; met with representatives of AICO, Abreca-Cobreca, Avibe, Aptur and Ociobal ​ to explain this option that aims to boost commerce and hospitality after the very hard and difficult months due to the pandemic.

Business associations, hotels, and accommodation have been asking consistently for measures for months to prevent the “flight” of consumers from Benidorm to nearby municipalities such as Finestrat or l’Alfàs del Pi.

AICO was satisfied yesterday with the measure because it was one of those proposed by the associations, as explained by President Raúl Parra, who noted that “it is a first step.” He indicated that “there are other items pending” that will be worked little by little in the work schedule that they have created with the City Council.

Among them was the improvement of the signage and information about the parking spaces in public and private areas.

The local government indicated that it will be improved through digital screens and new signs in the main entrances of streets. To agree on how to implement this measure, the City Council has scheduled a meeting with the tourism sector next Wednesday.

A sticking point however was the request for the recent speed limit changes announced by the DGT to be raised through certain areas of Benidorm, this was at the moment rejected by the council but added to the notes of the next meeting for discussion.