Employers Must Disclose Salaries Before Interviews Under EU Proposals 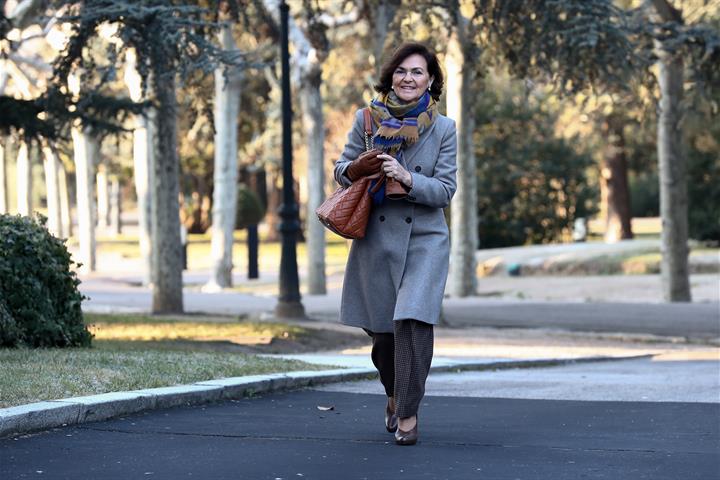 Employers will have to disclose salaries to potential job candidates before they fix a date for an interview, according to proposals put forward by the European Commission.

Workers will also have the right to see pay scales broken down by position and gender in an effort to ensure pay transparency and end the practice of women being paid less for the same work.

The proposals will also end the practice of employers asking candidates what their previous salaries were and will empower employees who discover they are victims of pay discrimination to seek compensation.

The Commission’s proposals have been welcomed by Spain’s vice-president, Carmen Calvo, who said there was still a long way to go, “We have not achieved full equality.”

The EU agrees. “Gender equality is a fundamental EU value. Commitments have been made, but progress towards achieving equality is too slow. Gender equality is at stake in Europe, and we know that effects of the Covid-19 pandemic are not gender-neutral. It is high time that the Commission acted and began to use gender budgeting in the new 2021-27 budget cycle, and in the Next Generation EU Instrument,” the European Court of Auditors said in a statement released last week.

“The new 2020-2025 Gender Equality Strategy stepped up the Commission’s commitment to gender mainstreaming, fundamental prerequisites and specific actions are still missing. National recovery and resilience plans will be required to explain how proposed measures are expected to contribute to gender equality. However, the auditors point out that the lack of common indicators will make it difficult to monitor and follow up on results, including on gender equality,” it added.