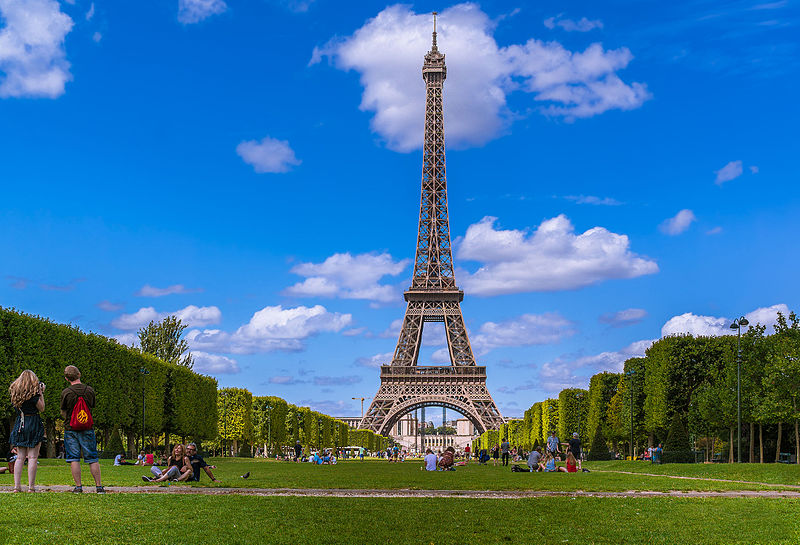 FRANCE will impose a seven day quarantine on arriving British holidaymakers as of today even though 20 other European countries are open for business as usual with Britons.

Britons travelling to France, along with citizens of other non-EU nations, will now have to quarantine on arrival for seven days and present a sworn declaration that they have no coronavirus symptoms and that they have not knowledge of being in contact with anyone with the virus in the preceding fortnight.

Other restrictions on British travellers include a negative pre-departure test for anyone older than 11 years of age as well as a second PCR test at the end of their week-long quarantine.

The French Minister for Foreign Affairs Jean-Yves Le Drian said, “We worry about the Indian variant and we remain on high alert regarding that matter, in cooperation with British authorities.

“We hope that the variant can be controlled in a country which experienced real failures during the pandemic. However, the arrival of the Indian variant and the increase of cases of Indian variant in the United Kingdom poses a problem and so we are vigilant about this and in contact with the British authorities,” he added.

According to UK Foreign Office advice British tourists should only travel to France if necessary, as the country is on the UK’s amber list for travel. However, Transport Secretary Grant Shapps hopes that France will make it onto the UK’s green list later this year.