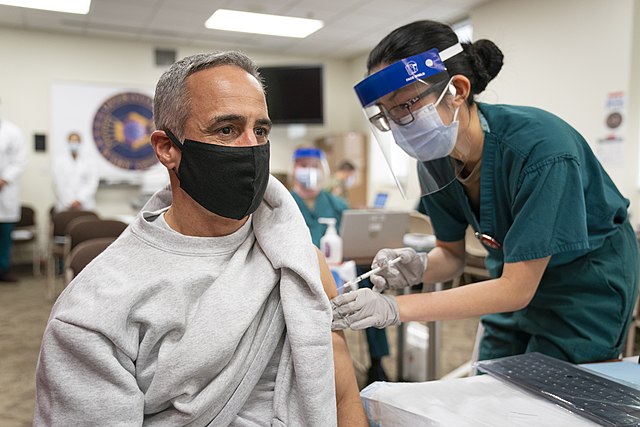 The World Health Organization has unveiled a new naming system for coronavirus variants.

From now on variants will be named after Greek letters. The global health agency is recommending that the public refer to the B.1.1.7 strand, which is better known as the Kent variant, as the Alpha variant, while the B.1.617.2 variant that was initially documented in India should be called Delta.

Scientists will continue using more technical, but less memorable, terms for their work.

The move comes shortly after India asked social media platforms to take down references to an “Indian variant” of the coronavirus.

WHO scientists said that governments might be more willing to disclose the existence of newly detected variants if they are confident it will not be named after their country of origin.

“While they have their advantages, these scientific names can be difficult to say and recall and are prone to misreporting. As a result, people often resort to calling variants by the places where they are detected, which is stigmatising and discriminatory. To avoid this and to simplify public communications, WHO encourages national authorities, media outlets and others to adopt these new labels,” the organisation said in a statement

WHO epidemiologist Maria Van Kerkhove added, “No country should be stigmatised for detecting and reporting variants.”