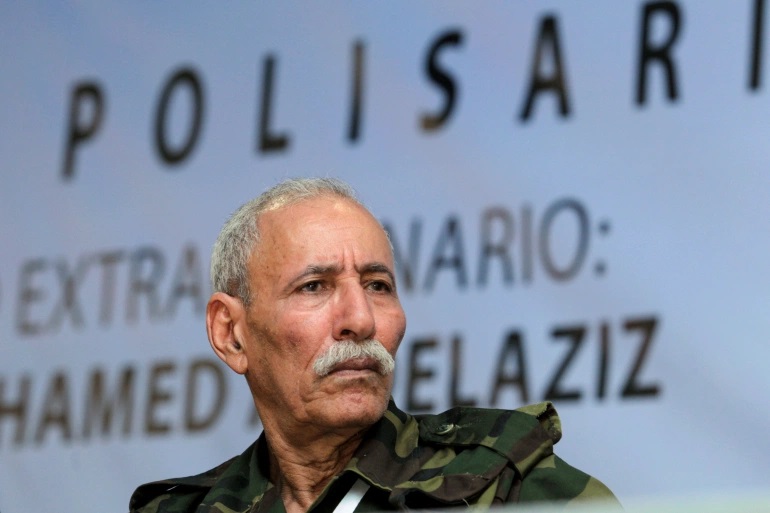 The leader of the Polisario Front, Brahim  Ghali, left Spain around two in the morning of Wednesday, June 2, with a medical plane taking him from Pamplona airport to Algeria. For forty-four days, the Sahrawi leader has been hospitalised and receiving treatment for covid-19 at the hospital from San Pedro de Logroño with his presence in the country causing a diplomatic spat between Spain and Morocco.

Thousands of Morrocan immigrants recently attempted to enter the Spanish enclave of Ceuta but were held back by the Spanish military- border guards on the Morrocan side apparently told to turn a blind eye and relax controls, watching on as the mass exodus occurred before them.

Spain’s High Court turned down a request for Western Sahara independence leader Brahim Ghali to be taken into custody on Tuesday, June 1, saying the plaintiffs in a war crimes case against him had failed to provide evidence he had committed any crime.

The Polisario Front leader, who has been hospitalised in the Spanish city of Logrono for more than a month, appeared remotely before the court in Madrid.

He and other Polisario Front leaders are accused by human rights groups and Western Sahara individuals of genocide, murder, terrorism, torture and disappearances, a court document said. He denies any wrongdoing.

“The prosecution report has not provided elements of evidence supporting the existence of reasons to believe he is responsible of any crime,” a court document said.