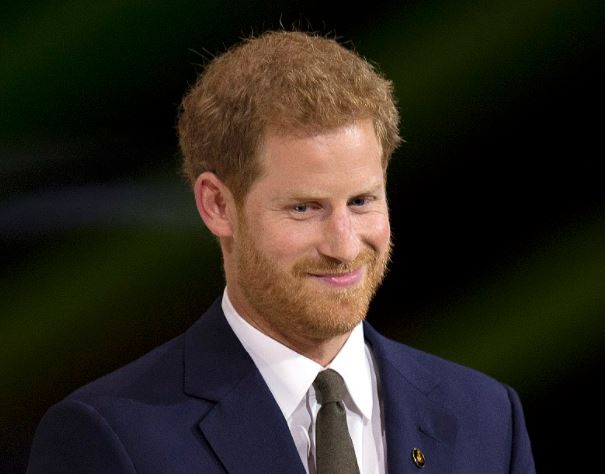 Harry And Meghan ‘Want To Return To UK For Queen’s Platinum Jubilee’.

Harry and Meghan want to return next year to take part in the Queen’s Platinum Jubilee celebrations in the UK.

According to reports both Prince Harry and Meghan are eager to head back to the UK next year to help the Queen celebrate her Platinum Jubilee. Plans for the event were recently released and they have delighted Brits who will receive an extra bank holiday next year in June.

To mark her Majesty’s 70 years of service Brits will see two extra days off work, and a long weekend of events is set to take place for the celebrations. Meghan and Harry have recently stepped back as working royals but Prince Harry wants to return to the UK for the celebrations.

According to The Sun a source commented that: ‘It is already causing a headache and is going to be very awkward.

‘What events can they attend?

‘Will we put them on the Buckingham Palace balcony for the flypast?

‘This is a celebration for the Queen’s 70 years of service to the nation and should not be overshadowed.’

It seems like many questions have been raised by the possibility of both Harry and Meghan joining the Platinum Jubilee celebrations.

Both Meghan and Prince Harry have had plenty of time in the spotlight recently, and the Duke of Sussex seems intent on divulging more secrets in ‘The Me You Can’t See’ venture with Oprah Winfrey.

After the Duke of Sussex’s recent comments about the family in the Apple TV documentary, one insider even alleged that Prince Charles ‘will leave Harry in the cold’ if he makes another attack on the Queen.

The couple have seen stronger support in the US where they are currently living, but the US could now be turning on them.

Megan was called out for telling “whoppers” in an Oprah Winfrey interview by Maureen Callahan, a journalist writing for The New York Post.