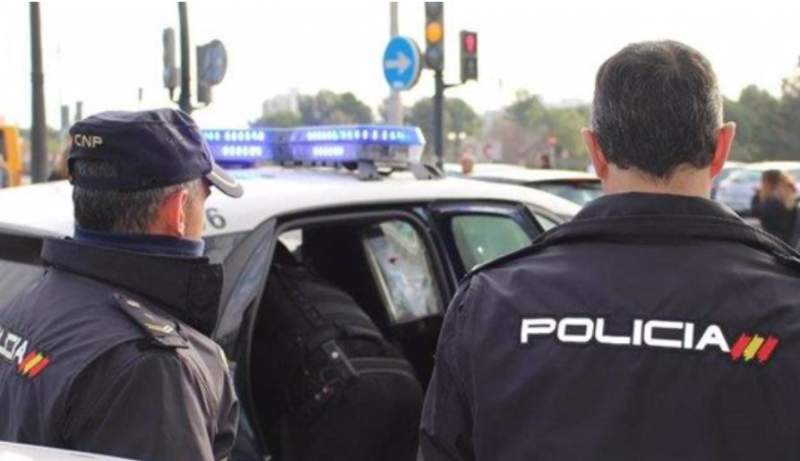 Police in northern Spain have seized 860 kilos of black and odourless cocaine which was disguised as charcoal to avoid detection.

THE year-long joint operation between Spanish and Portuguese police led to three arrests.

“The modus operandi consisted of camouflaging the narcotic substance as if it were charcoal through a complex chemical process in origin, carried out by the Mexican and Colombian cartels,” the police said in a statement released on June 2.

Three people were arrested in the Valladolid town of Medina del Campo for being members of one of the largest cocaine distribution organisations in the Basque Country.

Among those arrested is the group’s leader, a Basque drug trafficker who operated nationally and internationally through a complex network of companies and who had previously served time in Bolivia for drug offences.

Police said the cocaine was changed in colour and odour in an “unprecedented procedure to hide the drug.”

During the investigation, police detected “a complex network of companies that maintained links with each other, almost all of them with little activity and from sectors as diverse as farm management or the importation of frozen food.”

“This operation is of great relevance for the Security Forces and Bodies, not only because of the arrest of a historic drug trafficker, but also because it is one of the largest cocaine seizures recorded in Castilla y Leon,” the statement added.