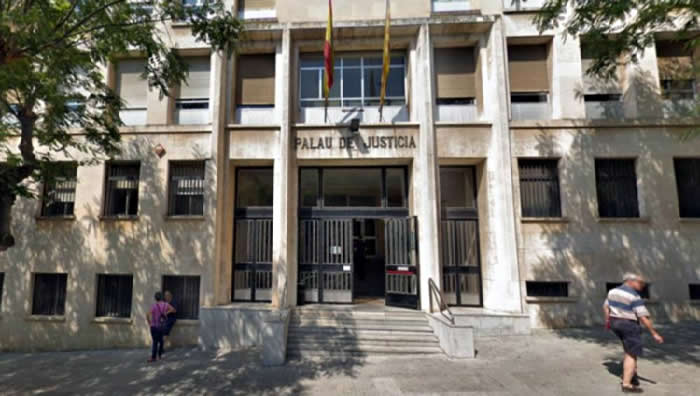 Tarragona Prosecutor’s Office has requested a prison sentence of 45 years for a man living in Els Pallaresos, Tarragona, who was proved by a court to have deliberately blown up a butane gas cylinder in his own apartment, on July 21, 2019, with the sole intention of killing his downstairs neighbours – a married couple and their son – with whom he had a very bad relationship.

Since the time of the incident, the defendant has been admitted to a psychiatric institution, after he was assessed by doctors to not be in possession of his cognitive abilities or of will, according to elespanol.com.

According to a statement from the prosecutors, in the early hours of July 21, 2019, the defendant had placed a butane gas bottle in his room, and opened the valve, filling the room with gas, then, while knowing his neighbours were in the room directly below, he lit his lighter to ignite the fumes, while running to take cover on his terrace from the subsequent explosion.

Unfortunately for the defendant, the explosion started a fire in his home, but did not have the desired effect of harming his neighbours down below, who managed to escape from the building without injuries.

Five Generalitat firefighting teams had to be deployed to tackle the ensuing blaze, with the accused being transferred to the Joan XXIII hospital in Tarragona suffering from smoke inhalation, and slight burns to his hands.

No structural damage was caused to the building by the fire, but an estimated €50,000 (£42,900) of damage was caused to contents of the building, and another €16,500 (£14,100) worth of furniture and appliances were also destroyed, and the prosecution has requested that the defendant pays this amount in civil liability, along with €3,000 (£2,580) to each of his neighbours for moral damages.