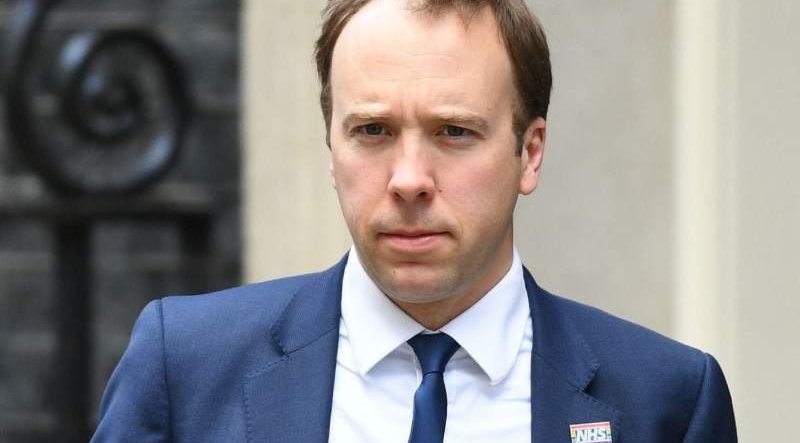 Health Secretary Matt Hancock told a Select Committee hearing the Delta variant now accounts for 91 per cent of Covid cases in Britain. Hancock also told the Committee that news reports on Spanish care homes influenced his decisions on care homes in the UK at the start of the pandemic.

Hancock denied knowledge of reported guidance by Public Health England officials in March 2020 over mandatory Covid tests and said he made his decisions about care homes after watching news footage of abandoned care homes in Spain in which residents had died.

“Each and every death in a care home weighs heavily on me and always will,” he said.

“The clinical advice was that a test on somebody who didn’t have any symptoms could easily return a false negative and therefore give false assurance. Clinicians were worried that because it took four days to turn a test around that if you leave somebody in hospital those four days, they might catch Covid and therefore go back to a care home with a negative test result but having caught it,” he added.

Its main findings include:

Dr Yvonne Doyle, Medical Director at Public Health England, said, “Once again we are seeing cases rapidly rise across the country and the Delta variant is now dominant. The increase is primarily in younger age groups who are yet to receive the vaccine and we are seeing more hospital admissions.

“The vaccine rollout is a huge success, however there are many millions who still need one or two doses and protection is not immediate. Therefore, follow the guidance and remember it is safer outside. Practise good hand hygiene and wear face coverings in enclosed spaces,” she added.