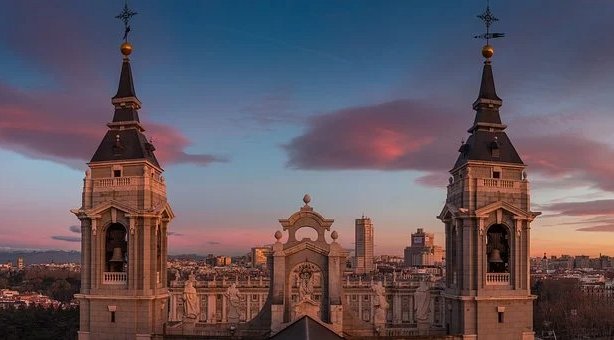 AN unexpected virus is replacing Covid in Spain among children, and paediatricians have issued a warning.

According to the latest report issued by the Instituto de Salud Carlos III on the epidemiological situation in Spain, children up to four years of age are the ones being hit by the most respiratory infections. In fact, according to the report there are a staggering 179.6 cases per 100,000, and this number is growing.

Spanish emergency rooms, paediatric wards and ICUs are said to be full of children who are suffering from RSV bronchiolitis, something that would only normally be expected in December.

As winter ended paediatricians breathed a sigh relief as it appeared that with preventive measures the ongoing coronavirus pandemic was slowing down. This also seemed to limit the number of other common infections suffered by children.

Sadly though as summer is here consulting rooms, emergency rooms and often intensive care units are seeing children flood in suffering from illnesses that would only normally be expected during the winter.

David Andino, an emergency paediatrician at Madrid’s Niño Jesús Hospital took to Twitter to issue a warning and commented that: “Outside the hospital a suffocating summer heat. Inside the hospital the emergency, paediatric ward and ICU full of children with RSV bronchiolitis as if it were December.”

Alberto García-Salido an intensive care colleague is also surprised at the situation and commented that: “I admit that seeing so much acute bronchiolitis in this weather has me absolutely amazed. Leaving the hospital and seeing summer in the street when it’s ‘winter’ inside, it’s really upsetting,” as reported El Espanol.

“In May a striking incidence was reached and it is increasing, but we do not expect a peak like the last season of bronchiolitis, in which we saw up to 1,200 children.”