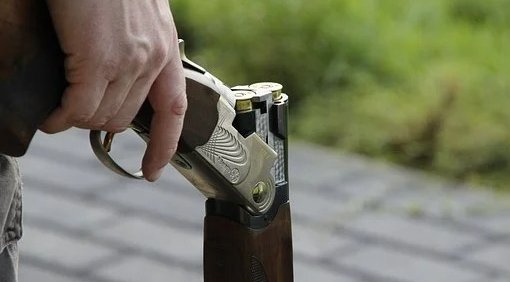 Man Faces A Year In Jail For Shooting And Killing His Neighbour’s Dog in Spain.

A man aged 50 years old is facing a year in jail after he shot and killed his neighbour’s dog.

The 50-year-old man is now facing a year in prison and a series of fines and compensation which together come to a total of 1,371 euros. The man has been accused by the Public Prosecutor’s Office of causing the death of his neighbour’s dog.

The Public Prosecutor’s Office have accused the man of shooting the dog which belonged to his neighbour and sadly of causing the death of the animal.

According to Europa Press who have obtained documents from the Prosecutor’s office, the shocking death took place on December 2020 at a farm in Jaen’s La Carolina.

According to the Prosecutor’s provisional qualification document, the dog had been with his owner who was picking olives at his farm when the incident took place.

The dog is said to have moved away from his owner but only by a few metres. The dog then made its way into a neighbouring farm as an area of fencing which separates the two properties had an open area.

According to the prosecution the 50-year-old has been accused of killing the dog, as he proceeded “with the intention of killing the animal”. He is said to have taken out a shotgun, loaded it and then fired at the animal. The dog was said to be around 20 to 30 metres away from him when he fired.

The dog was hit on its left side, and the injury was so serious that it sadly died.

According to the public prosecutor’s office the incident is classified as a crime of unjustified mistreatment of a domestic animal. They have requested a sentence of 12 months in prison along with compensation to be paid to the dog’s owners for the amount of 205.70 euros for veterinary expenses, and 566 euros which is said to be the value of the animal. A further €600 has been requested for the moral damages caused.

It is expected that the case will be prosecuted in the criminal courts.