Private Vaccination Rolled Out in Andalucia, Catalonia and Valencia 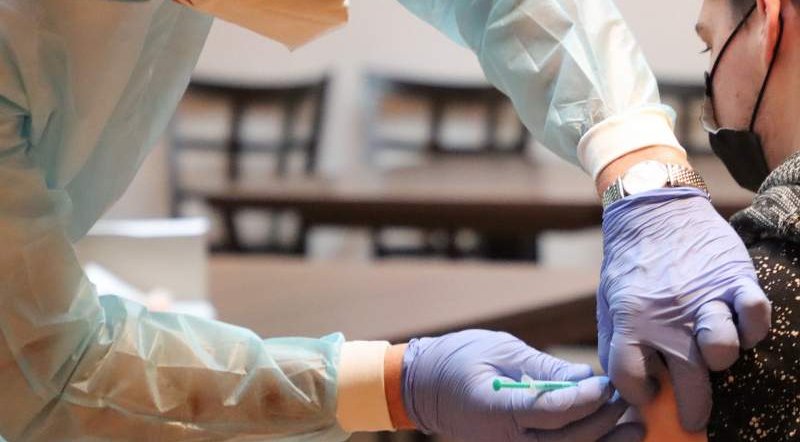 THREE COMMUNITIES in Spain including Andalucia, Catalonia and the Valencian Community were the first autonomous communities to start the vaccination process in private companies promoting the immunization process in their regions.

The actions are added to the agreement recently signed by the Ministry of Inclusion, Migration and Social Security, the CEOE Foundation and the Association of Mutual Insurance Companies (AMAT), with the aim of helping the regional health administrations to amplify their capacity vaccination.

As reported by Andalucia Informacion, in Catalonia, SEAT workers are the first to receive the Covid-19 vaccine following the Ministry’s health protocol, by joining the company’s facilities to the network of vaccination centres. In the case of Valencia, 40 large Valencian private companies have started the vaccination process with which it is expected to immunize the nearly 35,000 workers between 50 and 59 years of age, following the general vaccination plan, which will soon be extended to the age group between 40 and 49 years old.

In Andalucia, vaccination of private companies has begun in the aerospace sector and the company Alestis Aerospace has become the first Andalucian private centre in which workers over 40 are being immunized. The vaccination will be extended in the coming days to the rest of the companies of the Andalucian Aerospace Technology Park, Europolis.

This new means of cooperation, which is part of the actions promoted by the CEOE Foundation within the framework of the ‘Sumamos Plan Health + Economy ‘, provides an unprecedented logistical infrastructure to continue developing public-private collaboration channels in the field of vaccination. Other communities could also join in the coming days, which would allow them to expand their vaccination capacity by up to 30% in order to face the summer.