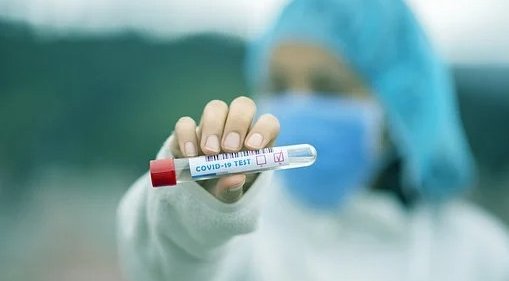 VACCINATION continues to advance in pace and all hopes are pinned on it, but the epidemiological situation shows no signs of abating, rather it continues to stagnate and with constant ups and downs. This Thursday, June 17, it’s time to be on the slope of the curve. The province of Malaga has cut its incidence rate by just six-10ths compared to the previous day and infections have risen again, approaching 300 cases, on a day in which there are also three more deaths as a result of the virus.
It is the summary that emerges from the data of the Andalucian Institute of Statistics and Cartography of Andalucia (IECA) and the balance provided by the Ministry of Health. In the last hours, 285 new Covid infections have been reported in the province, compared to 263 on Wednesday, June 16, and 214 on Tuesday, June 15. They are also more than those registered a week ago, approximately around 50 more. In addition, it is the second-highest figure of this month of June, only surpassed by the 327 that was on Thursday, June 3.
As reported by Malaga Hoy, there have been another three deaths among patients with coronavirus in recent hours. These, added to the death yesterday and the three on Tuesday, June 15, add up to a total of seven deaths this week and bring the total to 1,664 during the pandemic. In addition to these three fatalities in the province of Malaga, Andalucia counts another six deaths this Thursday, June 17, with three in Granada, two in Jaen and one in Cadiz.
The healthcare pressure remains stable, with a slight decrease as a result of discharges but unfortunately also of deaths. There are currently 103 patients hospitalised with Covid in Malaga hospitals, of which 10 are in the Intensive Care Unit. There are five fewer in the ward than yesterday, and one less in the ICU, where there have been three entries in the last hours of patients whose condition is more serious. On the other hand, recoveries exceed 200, with 269, but they are again less numerous than the new infections. Since the outbreak of the virus, 99,619 people in Malaga have overcome it, while the total number of infected amounts to 103,513.