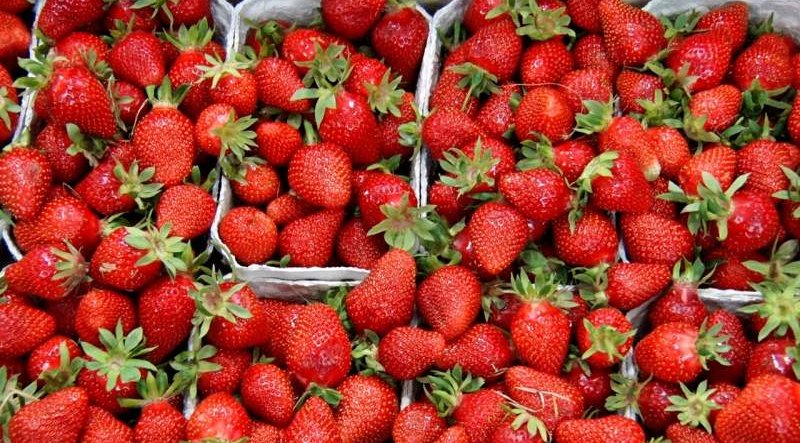 THE Guardia Civil has developed the special security device for the agricultural season in the municipalities of Huelva with the highest concentration of strawberries and other citrus crops, an operation that has lasted from March 1 to May 31 and in which a total of 201 labour inspections have been carried out throughout the province, identifying more than 1,400 workers, of which 157 were in an illegal situation in the country.

As reported by Andalucia Informacion, a press release has outlined the strategic framework and the analysis used to identify critical areas and improve security, the Guardia Civil has established three security units, which are complemented by teams dedicated to obtaining information in order to efficiently guide police services.

This operation has had members of three territorial companies and five specialities of the Guardia Civil, including the Information Group, Organic Unit of the Judicial Police, Immigrant Attention Team, Usesic and Traffic Subsector in addition to the reinforcement of 48 police officers of the Citizen and Agricultural Security Unit (Useca) from various provinces of Andalucia, with the main objectives of guaranteeing citizen security, intensifying measures against theft in the countryside and preventing cases of traffic accidents due to being hit by the road in accesses and surroundings to farms.

The objective of this operation is to reinforce the presence of the Guardia Civil in localities where the population increases notably with the arrival of seasonal workers, focusing its efforts on acting, for example, against human trafficking and related crimes against the rights of workers in order to avoid irregularities in the labour and contracting environment.

In addition to the almost 160 workers in an irregular situation out of 1,400 identified during the strawberry campaign, three people have been arrested and investigated for crimes against the rights of workers or the rights of foreign citizens and a total of 32 people are being investigated for the crimes of illegal marital status or falsification of documents.