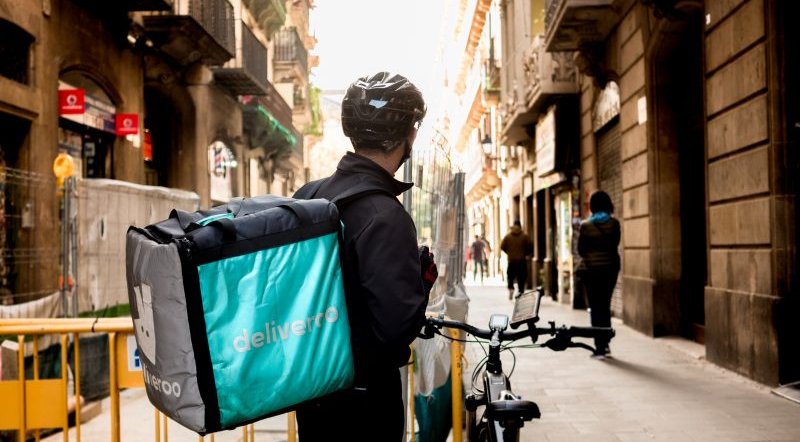 DELIVERY drivers of platforms such as Uber, Glovo or Deliveroo, are solely being hired through subcontractors that, according to the unions, are offering precarious working conditions, subject to different agreements, and, in some cases, worse than those that had the riders as self-employed.

The objective of the platforms is to adapt to the new legislative framework following a model similar to that of Transport Vehicles with Driver (VTC), in which external companies, known as fleets, are those that have the licenses and hire the drivers who work through the Uber or Cabify mobile application.

As reported by 20 Minutos, Fernando García, a delivery rider and member of UGT explains, “No platform is hiring directly, the only direct contracts that exist are by a court ruling, which is more and more”. García continues “So if the judicial sentences gave us more guarantees, why do we get to make a law that gives us fewer guarantees? They have used the law to make us precarious and now we have to start the judicial fight again.”

Glovo sources limit themselves to stating that they are “working before the entry into force of the law in August.” Likewise, Uber does confirm that it will maintain its business in Spain and a company spokesperson affirms that they are “exploring different alternatives, such as working with delivery fleets, to adapt our delivery business to the new regulation.”

However, the company that generates the most uncertainty is Deliveroo. Company sources say they are waiting for the final text of the law to find “the way to comply with the new legislation that best works for riders, restaurants and customers.” It was, clearly, the one with the least volume of business of the three major platforms and, according to Fernando García, from UGT, the only one that had not yet contracted.