Spain, France And Italy Panic As They Think The UK Will Prosper Long Term 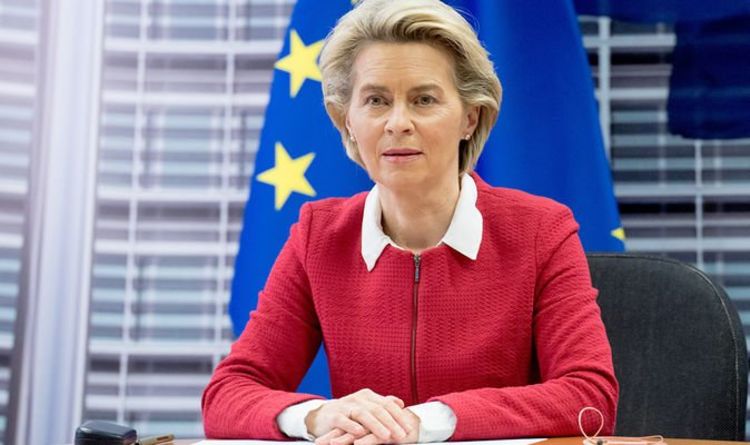 Spain, France And Italy Panic As They Think The UK Will Prosper Long Term.

INCREDIBLE new data has revealed that citizens of Spain, France and Italy, may not be as opposed to following suit with the UK as their leaders are making out, is the EU finally crumbling? Read on to find out more.

Firstly, food and drink exports to the EU almost halved in the first three months of the year, compared with the same period in 2020, according to figures shared by the Food and Drink Federation (FDF). This at first sounds bad, but, it has to be remembered that this loss in trade affects countries within the bloc just as much as it affects UK firms.

The trade body said the decline was largely due to changes in the UK’s trading relationship with the bloc but said the pandemic was also a factor. It comes after many warned of the short-term impacts that would be felt from Brexit, especially from within the EU.

Secondly, UK international trade secretary Liz Truss has secured some brilliant trade deals for the UK, like the one with Australia which eliminates tariffs on all UK goods, boosting jobs and businesses across the country, in the first major trade deal negotiated from scratch by the government since the UK left the EU.

Billions in contracts have been signed and many more deals are on the table, and this time, the UK does NOT have to wait for permission from those ‘Bungling Brussels Beurocrats’!

Thirdly, data from the Redfield and Wilton Strategies survey found that Italy would be the most likely of the ‘Big Four’ member states to consider exiting the EU if Brexit proves to be beneficial to Britain.

Moreover, nearly half of Italians surveyed said they would be likely to support their country leaving the EU if the UK and its economy are regarded to be in good health in five years, if all indicators are correct then this very likely occur.

In the event, with the Spain, France And Italy panic showing moderate support for changing their relationship with the bloc, Germany was revealed as the member state least likely of the four major players to consider leaving the Union.
Related:
EU backs down on ‘sausage war’

Boris Johnson has threatened to ignore EU regulations by sending batches of sausages across the Irish Sea to Northern Ireland where they would end up on dinner plates without having undergone any border checks.

The six-month grace period on borderless trade agreed between London and Brussels was aimed at allowing Northern Irish supermarkets to continue to import meats from the mainland. This concession is due to end on June 30 but it now looks like it will be extended.