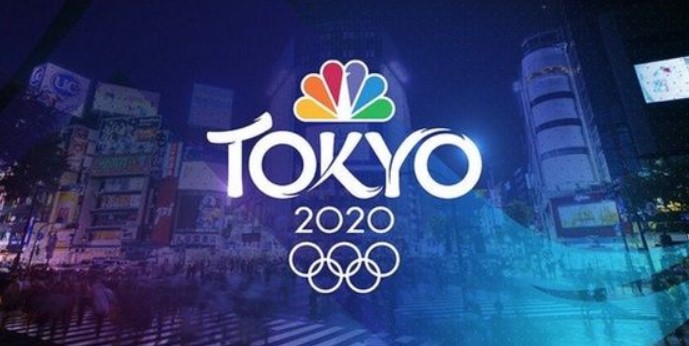 TOKYO Olympics 2020 To Allow 10,000 Spectators In The Stands after coronavirus restrictions were lifted

On Monday 21, the organizers of the Tokyo Olympics 2020, after a meeting with the Japanese Executive, the Tokyo regional government, and the heads of the international Olympic and Paralympic committees decided to allow up to 10,000 spectators in the stands of the Tokyo Olympic Games, although they reserve the option of holding closed-door competitions in the event of an upturn in covid-19 infections.

Seiko Hashimoto, the president of the organizing committee, in a press conference, said, “In line with the Government’s restrictions for mass events, we have decided to set the spectator limit at 50 per cent of stadium capacity, up to a maximum of 10,000 spectators”.

But, added the former Olympic athlete, if a new state of emergency were declared or other contagion prevention measures were applied, “restrictions on the number of spectators could be applied, including holding events without an audience”, with the games due to begin on July 23.

This Olympic Games will be held in a “bubble” format that obliges athletes and other foreign participants to comply with strict testing protocols, restriction of movements, and preventive measures for infections such as the use of a mask, in addition to the recommendation to be vaccinated before traveling to the Asian country.

The number of coronavirus infections in Japan has been down since the beginning of May after the application of the third state of health emergency in the country, and in recent days it has been around 1,500 new daily cases.

The Japanese Executive has also accelerated the rate of vaccination of its population in recent weeks, with – according to the latest available data – around 17.9 per cent already having the first dose, and 7.3 per cent getting both jabs, as reported by diariodealmeria.es.