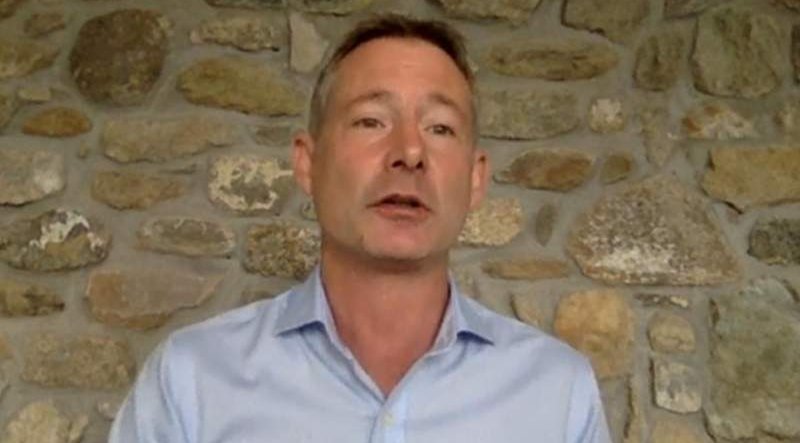 Tui’s UK boss, Andrew Flintham, has blasted the prime minister and chancellor for failing to convene “even one meeting” with travel industry leaders as he confirmed the company had officially become an interested party in Manchester Airport Group’s legal action against the government.

Flintham vented his anger while speaking at Abta’s Travel Matters conference, complaining at the way the government had treated the sector during the Covid-19 pandemic, the lack of transparency in its current traffic light system and failure to open up international travel.

He also made a demand for the amber quarantine requirements for double-vaccinated holidaymakers to be scrapped this summer.

He admitted the industry had “reached the end of our tether”, suggesting the government is keeping the sector “deliberately at arm’s length” and holidaymakers “frustrated and despondent” while the rest of Europe was “up and running”.

“This has to stop,” he said, adding that this made the June 23 Travel Day of Action “so important” to highlight the importance of the sector and the need for a safe return to international travel this summer.

He said: “Unlike crises we’ve faced before, the pandemic has shown what happens when you have a government that simply does not understand how an industry works.”

He went on to urge the government to use the success of its vaccination programme to allow double-vaccinated clients to travel to amber destinations this summer without the need to quarantine for up to ten days on their return.

With data showing the Pfizer vaccine is 96% effective against hospitalisation after two doses against the Delta variant, and the AstraZeneca vaccine 92% effective, he said: “These are incredible real-world statistics and show the vaccines are working.

“Being double-jabbed must therefore remove all quarantine requirements for amber and therefore become the key to unlocking travel this summer. We need to see this at the first Global Travel Taskforce checkpoint on June 28.”

So far the data showed “no significant infections” were being brought back from travel to amber destinations and Flintham accused the government of being  “very opaque” on the statistics. He said: “Quarantine is not really effective because if you look at the return infections, it’s tiny, probably smaller than going to a supermarket in the UK.”

The fact other countries in Europe and the Dominican Republic, Cuba and the Maldives have already opened up to allow travel meant it was time for common sense to prevail in the UK, he added but stressed Tui had no plans to operate to amber destinations which the Foreign Office advised against travel to.