Being Anglo-Saxon Is About Language And Culture, Not Genetics 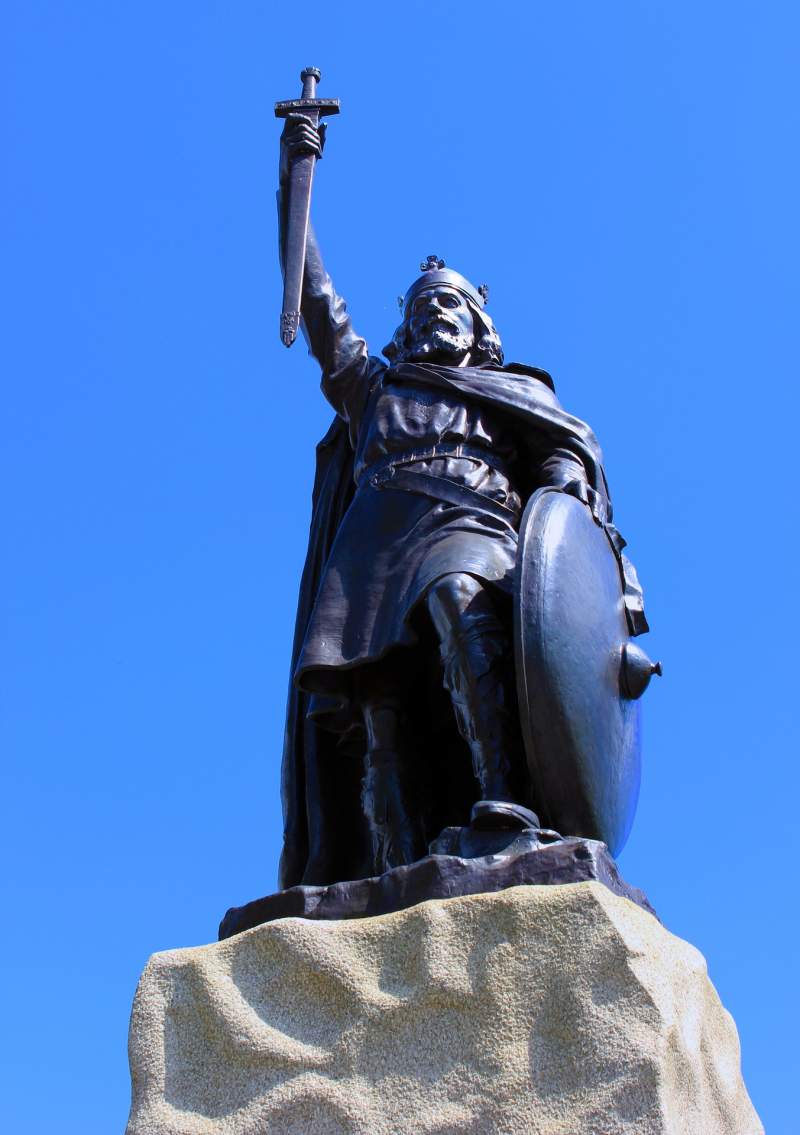 Archaeologists have provided important new evidence to answer the question ‘who exactly were the Anglo-Saxons?’ New findings based on studying skeletal remains clearly indicates the Anglo-Saxons were a melting pot of people from both migrant and local cultural groups and not one homogenous group from Western Europe.

Published in PLOS ONE, the collaborative study by Professor Dobney at University of Sydney and Dr Kimberly Plomp and Professor Mark Collard at Simon Fraser University in Vancouver, looked at the three-dimensional shape of the base of the skull.

“Previous studies by paleo-anthropologists have shown that the base of the human skull holds a shape signature that can be used to track relationships among human populations in a similar way to ancient DNA,” Dr Plomp said.

“Based on this, we collected 3D data from suitably dated skeletal collections from Britain and Denmark, and then analysed the data to estimate the ancestry of the Anglo-Saxon individuals in the sample,” he added.

The researchers found that between two-thirds and three-quarters of early Anglo-Saxon individuals were of continental European ancestry, while between a quarter and one-third were of local ancestry.

When they looked at skeletons dated to the Middle Anglo-Saxon period – several hundred years after the original migrants arrived –  they found that 50 to 70 percent of the individuals were of local ancestry, while 30 to 50 percent were of continental European ancestry, which probably indicates a change in the rate of migration and/or local adoption of culture over time.

“These findings tell us that being Anglo-Saxon was more likely a matter of language and culture, not genetics,” Professor Collard said.

The debate about Anglo-Saxons

Although Anglo-Saxon origins can clearly be traced to a migration of Germanic-speaking people from mainland Europe between the 5th and 7th centuries AD, the number of individuals who settled in Britain is still contested, as is the nature of their relationship with the pre-existing inhabitants of the British Isles, most of whom were Romano-Celts.

The ongoing and unresolved argument is whether hordes of European invaders largely replaced the existing Romano-British inhabitants, or did smaller numbers of migrants settle and interact with the locals, who then rapidly adopted the new language and culture of the Anglo-Saxons?

“The reason for the ongoing confusion is the apparent contradiction between early historical texts – written sometime after the events that imply that the newcomers were both numerous and replaced the Romano-British population – and some recent biomolecular markers directly recovered from Anglo-Saxon skeletons that appears to suggest numbers of immigrants were few,” said Professor Dobney.

“Our new data sits at the interface of this debate and implies that early Anglo-Saxon society was a mix of both newcomers and immigrants and, instead of wholesale population replacement, a process of acculturation resulted in Anglo-Saxon language and culture being adopted wholesale by the local population.

“It could be this new cultural package was attractive, filling a vacuum left at the end of the Roman occupation of Britain. Whatever the reason, it lit the fuse for the English nation we have today — still comprised of people of different origins who share the same language,” he added.

The Anglo-Saxon, or early medieval, period in England runs from the 5th-11th centuries AD. Early Anglo-Saxon dates from around 410-660 AD — with migration occurring throughout all but the final 100 years, that is roughly 410-560AD.