The Search For Anna and Tomás Gimeno Enters It's Final Phase 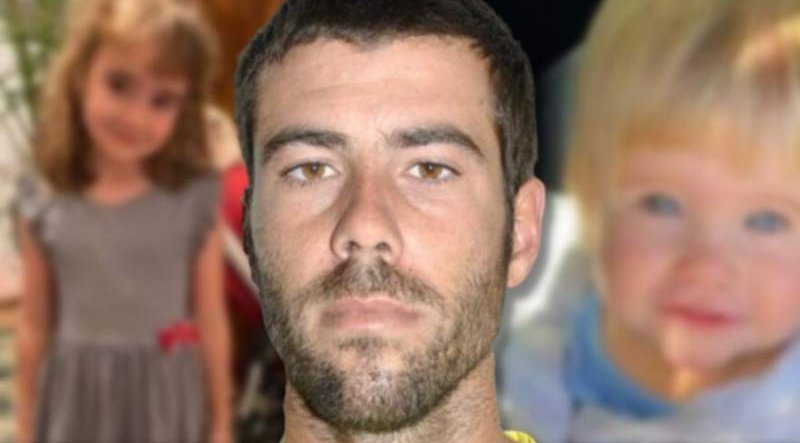 The Search For Anna and Tomás Gimeno Enters It's Final Phase. image: Twitter

The Search For Anna and Tomás Gimeno Enters It’s Final Phase.
THE high-tech oceanographic vessel ‘Ángeles Alvariño’ is now close to completing its first month of deep-sea searching of the ocean bed off the coast of Tenerife. The task now is focused on locating Anna and Tomás Gimeno, after having already recovered the lifeless body of six-year-old Olivia.
Local media announced a few days ago the discovery of a strange mass next to a metallic object, but it is still unknown whether or not it is linked to the case.
The participation of this ship is key in the investigation since thanks to its findings it has been possible to reconstruct the events and learn more about the last steps of Tomás Gimeno and his daughters, who disappeared on April 27.
Thanks to its side-scan sonar and its robot, the Ángeles Alvariño, model Liropus 2000, has found several objects. The first items found were a duvet cover and a diving bottle, now know to be owned by Tomás Gimeno.
This finding managed to delimit the area, finding just a few days later two sports bags, together with the anchor of the boat at a depth of 1,000 metres. In one bag was the body of the eldest daughter, Olivia, while the other was ripped open and completely empty.

The next findings, discovered on the third of the extensions requested by the Government Delegation, were two oxygen bottles of the type for individual use and used commonly in freediving, they were found at 1,500 metres deep and also owned by Tomás Gimeno.
The investigation is also focused on locating an eight-kilo lead belt, which is suspected of having been used by the girls’ father and Olivia’s alleged murderer, to sink and commit their bodies to the bottom of the sea.
According to the hypothesis of the team investigating the case, the lead diving belt and the two oxygen cylinders were used to cause the death of his daughters.
There is still no trace of little Anna Gimeno, the one-year-old is still missing, although the hope remains to find some trail soon that will shed light on what could have happened to the toddler.
Related:
José Mazuelos Pérez, the Bishop of the Diocese of the Canary Islands, has taken precautionary measures to remove the priest Francisco Báez from his functions in the Iglesia Ntra. Sra. De las Nieves, on the island of Gran Canaria, and he has submitted his resignation as parish priest.
In a statement, the Diocese has explained that the previous investigation into the priest’s statements on the case of the girls from Tenerife and their mother has thus been closed.