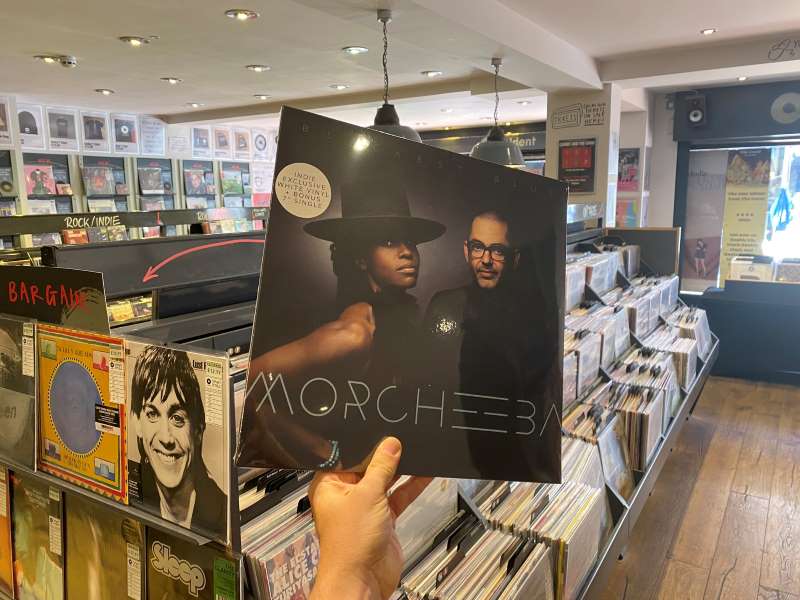 Now is the chance to catch up with a selection of the latest news in brief from across the island of Mallorca.
Trip hop
BRITISH duo Morcheeba are back with their 10th album Blackest Blue and are undertaking a short European tour which will see them appearing at the Calvia Old Aquapark on Sunday July 4 with tickets costing €28 plus booking fee via website https://mallorcalivemusic.com.
Massive fines
THE Balearic Government has fined an organiser of a Calvia party which took place last year €80,000 and is considering a fine of €200,000 for those who organised a larger party in the Palma Bull ring on June 15 for contravention of hygiene measures.
New lane
WORK on a joint bicycle and pedestrian lane to connect Son Cladera with Sa Cabana has now started at an estimated cost of €61,163.60 and should take six weeks to complete using only sustainable material for the construction which will run alongside the Inca Road.
Pride March
REPORTEDLY around 1,000 people marched through the streets of Palma on Monday June 28 to celebrate Pride Day and in anticipation of the passing of a new draft law in the Cortes in Madrid the following day associated with free choice of gender.
German visitor
THE Deputy German Foreign Minister and European Minister of State Michael Roth spent three days in Mallorca to discuss the behaviour of young German visitors to the island and met with Balearic Prime Minister Francina Armengol and the Spanish State Secretary for European Affairs, Juan González-Barba.
Free films
A TOTAL of fifteen films on various topics will be screened in different parts of Palma, starting on Friday July 2.  Admission is free, but due to health restrictions generated by the pandemic it will be necessary to make a reservation through www.palma.cat.
Illicit pool
WHEN residents in a street in Palma heard that the Local Police and media were aware that they had erected a small swimming pool in a public road without permission, they quickly dismantled it.
Wassup!
A NEW WhatsApp number 626 035 035 will allow Palma residents to send photographs and complaints about the state of roads at any time and the council will then respond appropriately.
Migrants
HAVING been spotted by radar, two boats containing 26 migrants were met off the south coast of Mallorca by Maritime Rescue and Guardia Civil officers and those on board were taken to land.
Cracking down
THE Mayor of Palma has publicly pledged that his council will not tolerate drunken behaviour and has instructed the Local Police to patrol the Playa de Palma this weekend to discourage anti-social activity.
Thank you for reading ‘A selection of the latest news in brief from across the island of Mallorca.’