Search for Anna and Tomás Gimeno called off in Tenerife 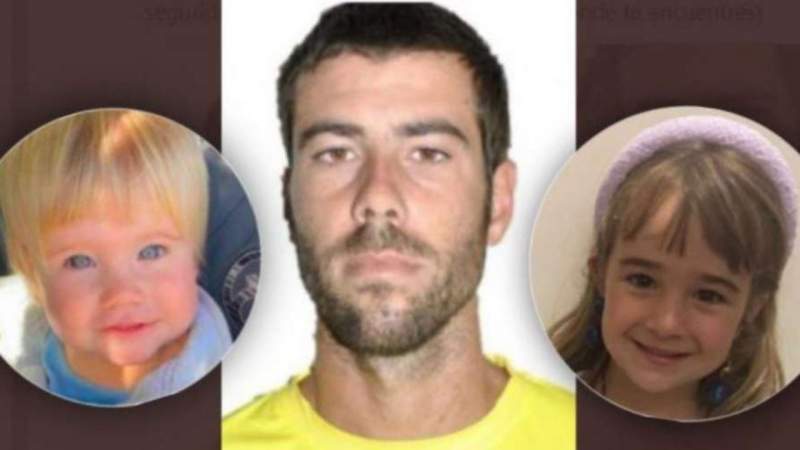 Search for Anna and Tomás Gimeno called off in Tenerife. image: Twitter

Search for Anna and Tomás Gimeno called off in Tenerife.

The judicial authority investigating the case of the girls Anna and Olivia allegedly murdered by their father in Tenerife is expected to call for the cessation of the tracking operations of the oceanographic vessel ‘ Ángeles Alvariño‘.

The captain and the vessel’s head of search operations came to the conclusion that it is “impossible” to continue with the tracking in the face of the rugged and difficult to negotiate underwater terrain.

The head magistrate of the Court of Violence against Women number two of Santa Cruz de Tenerife, the body in charge of the case, made the decision today, Wednesday, June 30, after having received a report from the ship that described the search as “completely unapproachable”.

According to the technical report, in the course of the search, the Judicial Police were able to collect and analyse new information.

Officers discovered that the boat had drifted for a long while after Tomás Gimeno‘s mobile phone signal had been lost, after which the engines started working again and he sailed for around three minutes before they cut out again.

Thus, “the point where the engines stopped again becomes the most probable point where Thomas could have thrown himself into the sea,” surmised the team.

From this geographical point, a new search area was designated, centering on an area around 500 meters wide and 250 metres deep.

“Most likely,” explained the team leader, is that Gimeno (the father) jumped into the area where the bottles were discovered and was subsequently swept away by the current.

The width of the search area is estimated at roughly 14 kilometres. The underwater robot travels on a fixed perpendicular line, moving at 20 meters per hour, depending on weather and sea current conditions.

Thus, the exploration of the 14 kilometres of drift with this method is “completely unapproachable”, says the report, which also points out that although the robot is the ideal tool to search in more localised areas, it is not the ideal tool when it comes to very large areas with no space to move or navigate and so is very limited in some ways.

As a consequence of the previous report, and after a personal interview with the person in charge of the ship’s operations and together with the police officers in charge of the investigation, a unanimous conclusion has been reached, which is it impossible to continue with the search work.

For this reason, the examining magistrate will issue a resolution in the next few days authorising the Ángeles Alvariño ship to cease current operations.