A lack of pediatricians in Malaga province 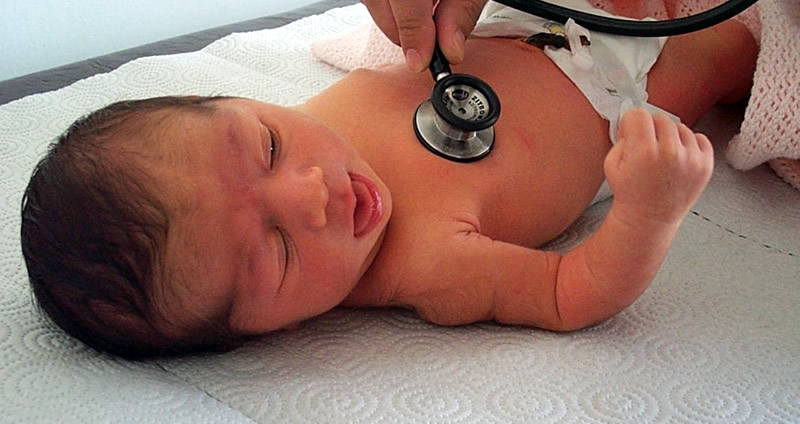 A lack of pediatricians in Malaga province. image: wikipedia

A lack of qualified pediatricians in the province of Malaga means that thousands of children are not receiving the professional health care that they should be, with most being attended by a family doctor in the absence of a trained specialist.
This deficit is reportedly more noticeable in the regions of Antequera and Axarquia, but is not a new problem, nor is it a local problem, more the result of a similar situation that has seemingly developed throughout Spain for almost the last 20 years.
Paloma Chinarro, the representative of the Medical Union of Malaga (SMM) explained the lack of specialists, relating the simple fact that in Primary care there are longer hours and less salary, whereas those students who pass the MIR exam “go to private health, to hospitals, or go abroad”, because for those who go to work in a health centre, the difference can be up to €1,500 a month less compared to their hospital colleagues.

In recent years, the Ministry of Health has reportedly expanded the MIR pediatric positions to try to alleviate the deficit, but the problem continues because very few of those who finish the specialty choose to work in a health centre when they finish their residency, as an example, Ms Chinarro points out, that from 12 pediatricians who finished the specialty last May in the Maternal, only three chose to work in a health centre, two in the capital and one in Torremolinos.
As Chinarro sums up, the possibilities of training, and professional projection in Primary Care are scarce, “There is little professional projection, we earn less than in a hospital, and the consultations are overcrowded. You have to like Primary School a lot to choose a health centre”.
Leonor Quesada, the secretary of AndaPap, an organisation that brings together pediatricians from Andalucian health centers warns, “Primary Care pediatrics is being dismantled”.

The Malaga Medical Union estimates that due to the deficit of these specialists in the province, about 40 per cent of children are not cared for by pediatricians but by family doctors, although the Delegation of Health reduces that figure to 21.4 per cent, as reported by malagahoy.es.