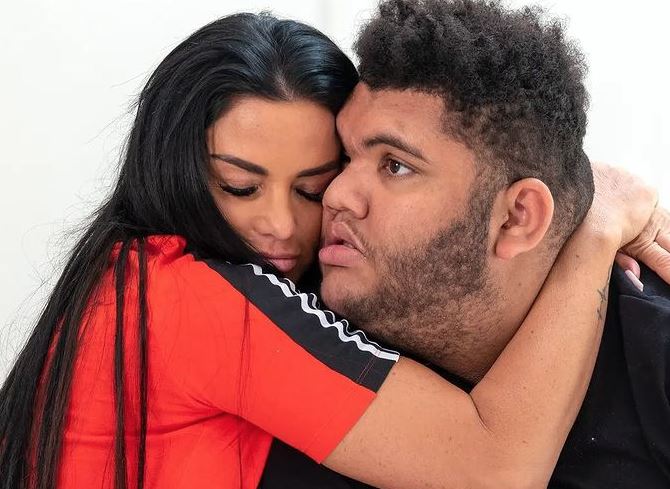 Despite having had a Brazilian bum lift and full body liposuction Katie Price says, ‘bring on the takeaways’.

The 43-year-old former glamour model was left looking bruised and battered after going under the knife for a staggering five procedures. But after returning from her surgery in Turkey she could not resist grabbing a takeaway after take-out service GoGetters UK offered her a VIP card.

The former model took to Instagram and said: “Excited! Bring on the takeaways!”

GoGetters collect food from restaurants in both Essex and Hertfordshire and deliver them straight to your home. The surgeries initially left Katie with a bloody nose and two black eyes, but she was said to be pleased with the results.

Katie’s rep spoke to the Mail Online about the surgeries and said: “Despite her efforts to lose weight she has gained over two stone – this, in turn, has put immense pressure and further strain on her feet and is directly affecting her walking and management of day to day as a mother of five without being in constant pain.”

“Katie accepts she is in a fortunate position to be able to undergo this procedure and would like to reassure in doing so is part of her ‘work’, in sharing her journey as she endures further emotional, mental struggles and challenges.”

The numerous surgeries took their toll on Katie and fiancé Carl Woods even thought that she was dead at one point.

“Honestly, I’ve gone to hell and back, it was horrific – ‘Oh my God I look like a monster out of a horror movie’ said Katie.

“I just thought, ‘This is it, I’m going to die’. I was terrified of looking like a freak.”