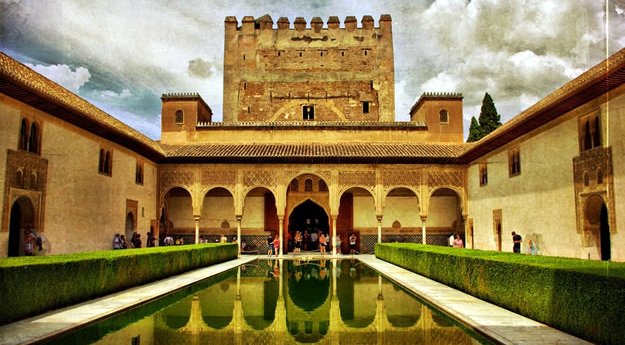 At the final hour, Vox presented a candidate for the post of Mayor in Granada. The vote will take place today.

Vox will put forward its spokesman, Onofre Miralles, as yet another “consensus candidate” in the battle to be mayor of Granada, a ballot which has clearly failed to gather any consensus at all.

Vox, the PP and the Cs are all keen to keep the Nasrid city out of the hands of the socialist PSOE.

“I am sure that, given what may be the imminent arrival of the socialist party to office of mayor in Granada as a result of the breaking of a pact that worked, we will be able to replicate in the capital of Granada the good agreement,” said the leader of the Cs in Andalucia, Juan Marin, on July 6.

However, the Cs will not support the PPs’ Fuentes and insist of having their own candidate, Huertas, as mayor – which is the reason the pact, which Marin refers to as the “good agreement”, between the PPs and Cs collapsed in June triggering weeks of instability and today’s vote.

The PP withdrew from the pact because the Cs would not rotate the post of mayor with them.

As a result, Huertas has been acting mayor since other parties staged a walkout against the Cs’ Luis Salvador when he refused to resign last month. Salvador eventually tendered his resignation on July 1.

The PP’s Fuentes previously served as the government’s sub-delegate in Granada 2016-2018.

The PSOE candidate, Cuenca, was mayor of Granada 2016-2019 after his predecessor, Jose Torres Hurtado, resigned amid a corruption scandal. Cuenca was also accused of fraud in 2020.

Vox said in a statement that all right of centre parties should, as an “act of generosity”, prioritise keeping PSOE from holding power in Granada.

“Miralles will be the consensus candidate with the ability to prevent the left from ruling,” Vox tweeted on July 6.