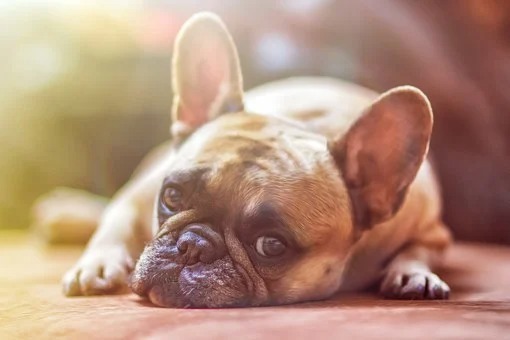 A superbug that is being passed from dogs to their owners risks the ‘nightmare scenario’ of becoming untreatable.

Scientists has issued a warning over a possible threat which has been termed a “nightmare scenario”. Scientists have discovered an antibiotic resistant gene that could be transmitted from pets to people, according to the Telegraph.

First discovered in China in 2015, the mcr-1 gene can shockingly make its way into humans from man’s best friend. These days many people share their bed with their pet pooch and this apparently risks cross infection.

Colistin is an antibiotic and it is commonly used to treat bacterial infections when other drugs fail. The mcr-1 gene is resistant to Colistin, and this could cause problems.

The University of Lisbon carried out a study and looked at the possibility of the mcr-1 gene being transmitted from dogs to their owners.

The study looked at 126 people from 80 households who lived with cats and dogs. They discovered eight dogs and four people were carrying bacteria including mcr-1, as reported The Sun. In two households they also discovered that both the dog and the owner were carrying the gene.

The research was led by Dr Juliana Menezes. “If bacteria resistant to all drugs acquire this resistance gene, they would become untreatable, and that’s a scenario we must avoid at all costs” said Menezes.

“We know that the overuse of antibiotics drives resistance and it is vital that they are used responsibly, not just in medicine but also in veterinary medicine and in farming.”

The research was conducted by Dr Ana Freitas. “The close contact of humans with dogs and the commercialisation of the studied brands in different countries poses an international public health risk” said Dr Freitas.

“European authorities must raise awareness about the potential health risks when feeding raw diets to pets and the manufacture of dog food, including ingredient selection and hygiene practices, must be reviewed.

“Dog owners should always wash their hands with soap and water right after handling pet food after picking up faeces.”