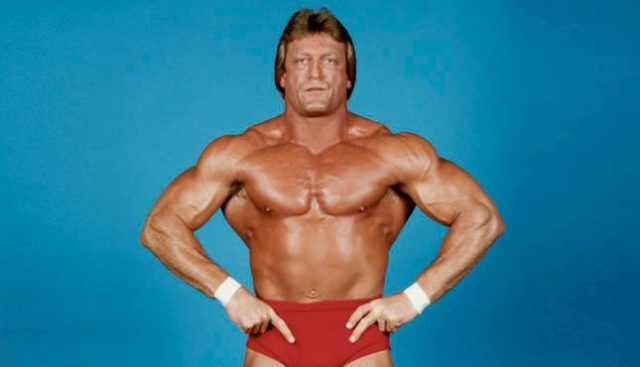 Paul “Mr. Wonderful” Orndorff, the WWE Hall of Famer best known for his feud with Hulk Hogan, died Monday in Fayetteville, Ga., at 71, his son announced on Instagram. Orndorff had been living in an assisted living facility and had dementia.

“It is with great sadness that I announce the passing of my father, Paul Parlette Orndorff Jr.,” Travis Orndorff wrote. “He is better known as “Mr. #1derful” Paul Orndorff. Most of you will remember him for his physique. Many will remember his intensity. But if I could only get you to understand and see his heart. He will always be Pop, Paw Paw, and Daddy at home. And as much as many of you hated him as a wrestler, he absolutely loved you for it. He was an amazing father that showed me more love than I ever deserved. I love you Daddy.”

Orndorff joined the then-World Wrestling Federation in 1983 and teamed with Roddy Piper in a match against Hogan and Mr. T at the first WrestleMania in 1985. Orndorff’s team lost when he was pinned, and Piper turned on him, causing Orndorff to become an ally of Hogan’s before turning on him again, setting up a match in Toronto that drew 61,470 fans.