Mosquitoes and what attracts them to bite us 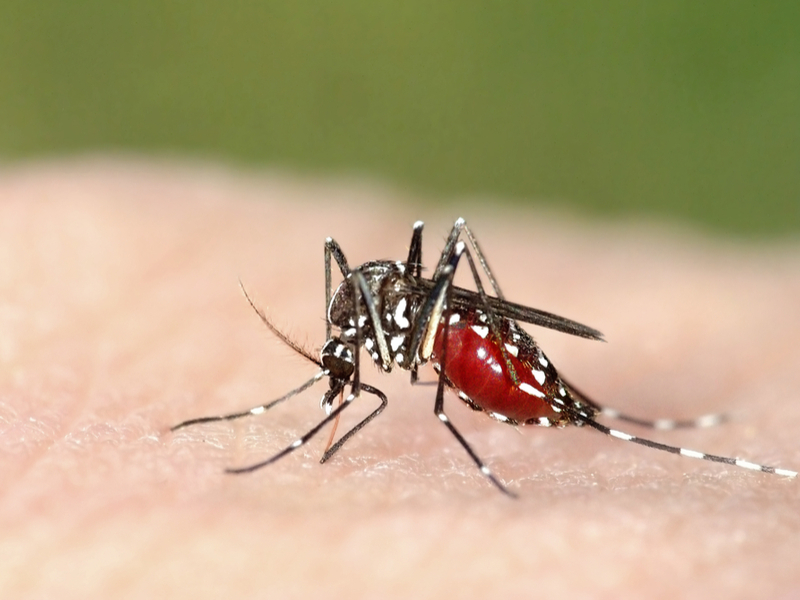 Mosquitoes and what attracts them to bite us. image: wikipedia

Summer is always a welcome time of the year, but unfortunately, the hottest time of year is also the time of year the dreaded mosquitos come out to play, and if you are unlucky, you can end up chasing one of those annoying pests around the bedroom in the early hours of the morning, to make it stop buzzing in your ear.

Allegedly, there are more than 3,500 species of mosquitoes, but out of that total, apparently, only around 200 of them feed on the blood of us humans.

Various scientific studies have found that there are things in our bodies that determine whether we will get bitten more than somebody else, and one study even suggested you share the bed with somebody who tastes better, so that the mosquitoes go after them, and leave you alone.

Research reportedly showed that these annoying creatures are attracted to lactic acid, and carbon dioxide, which results in adults getting bitten more, because we produce more carbon dioxide while sleeping than children do, plus, sweat, moisture, and the aroma of bacteria reportedly attracts them, and most of us sweat whilst sleeping on those hot evenings.

According to Spanish television channel Telecinco, a study carried out by the London School of Hygiene and Tropical Medicine showed that the molecules that contribute to our body odour also play a deciding role in whether we get bitten or not, as allegedly, some people can emit a kind of “natural repellent” that keeps mosquitoes away, but, as they are attracted to smells, that is why they usually target the feet and ankles.

Another study published in the ‘Journal of Medical Entomology‘ showed that people with blood type 0 are stung twice as much as people with type A blood, while people with group B would be halfway between both, and another study concluded that black and red colours attract mosquitoes, while yellow or green drives them away.