Thieves target expat homes to find out if they are occupied 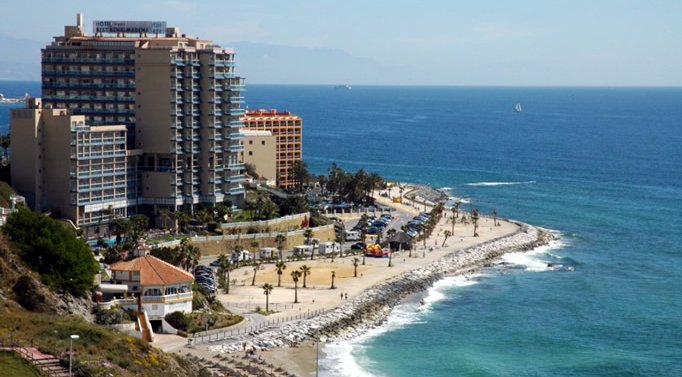 Gangs of thieves have developed innovative ways to check if expat-owned homes and apartments are occupied or vacant.

Cunning thieves are using a variety of methods to discover if a house or apartment is occupied or vacant before they target it, among them using glue and silicone threads to see if a door has been opened.

Hoping to take advantage of home-owners who take a vacation or who occupy their second-homes for just a few weeks at a time, thieves can also use thin plastic cards to silently slip locks open in seconds.

A high proportion of burglaries in the Costa Del Sol take place during the summer months.

Police in Torremolinos recently rumbled two Croatian women who had gained entry to apartments by slipping a card and some lubricant between the lock and door frame.

In early July, police dismantled a violent Bulgarian gang who had targeted homes in Malaga and Estepona with a tactic called “impressioning”. A blank key is surrounded by ultra-thin aluminium foil, put into the lock and pushed on both sides. When withdrawn the foil leaves an impression of the lock and details of exactly how a key to fit it should be cut.

A less sophisticated, although equally successful method, involves attaching silicon threads to the bottom of a door. Almost invisible unless you know to look for them, the thieves put them in place and come back several days later to check if they are still there. If the threads have not been disturbed it means no one left or entered the house or apartment indicating that it is more than likely vacant and a prime target for burglary.

If a homeowner notices the threads, they should not open the door and call the police immediately.