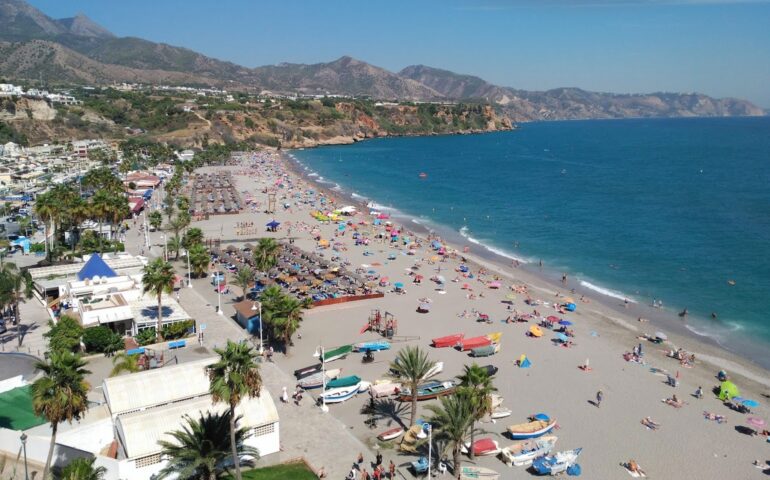 British government ministers have reportedly said that the imminent chances of Spain being placed on their new ‘amber-plus’ travel list are ‘unlikely’, according to the Mail.

This is despite the rates of the Beta variant in recent weeks in Spain – according to data compiled by the European Centre for Disease Prevention and Control (ECDC) – being as much as five times higher, in comparison to France, who, last Friday 16, became the first amber list country to be put on the UK’s new ‘amber-plus’ list of destinations.

New rules came into place at 4am this Monday 19, in the UK, which allowed double-jabbed travellers from 140 amber listed countries to enter Britain without the need to quarantine, but, under the rules of the ‘amber-plus’ list, even double vaccinated travellers will have to undergo isolation.

Data is analysed by the European Centre for Disease Prevention and Control (ECDC) on a seven-day basis, and according to their latest figures, for the week ending on July 4, out of all Spain’s positive cases, 20.2 per cent were found to be of the Beta variant, whereas when France was placed on the ‘amber-plus’ list, their Beta variant cases were at only 3.8 per cent for the same dates.

Even though ministers said Spain was not currently in danger, they left the door open by saying new measures could be implemented any time at short notice if Beta variant cases are seen to increase, which is not great news for the millions of British tourists for whom the beaches of Spain are a popular choice each year.

Scientists claim that the Beta variant is not as infectious as the Delta variant, but they are still classing it as a bigger threat to the vaccination programme in Britain.

This constant changing of rules is having a horrendous effect on the travel sector, and the chief executive of easyJet, Johan Lundgren, speaking to the Mail, said, “They are changing the goalposts. The message to ministers would be, provide clear and transparent data that you’re using when you’re making decisions”.

Some scientists are also sceptical of the singular treatment of France, with a virologist at the University of Warwick, Professor Lawrence Young, saying to the Mail, “There doesn’t appear to be any consistency. There seems to be a lot of knee-jerkism going on and it smacks of poor decision-making and not thinking things through. What is it about France that’s so specific? There’s a complete lack of joined-up thinking and they haven’t provided the data”.