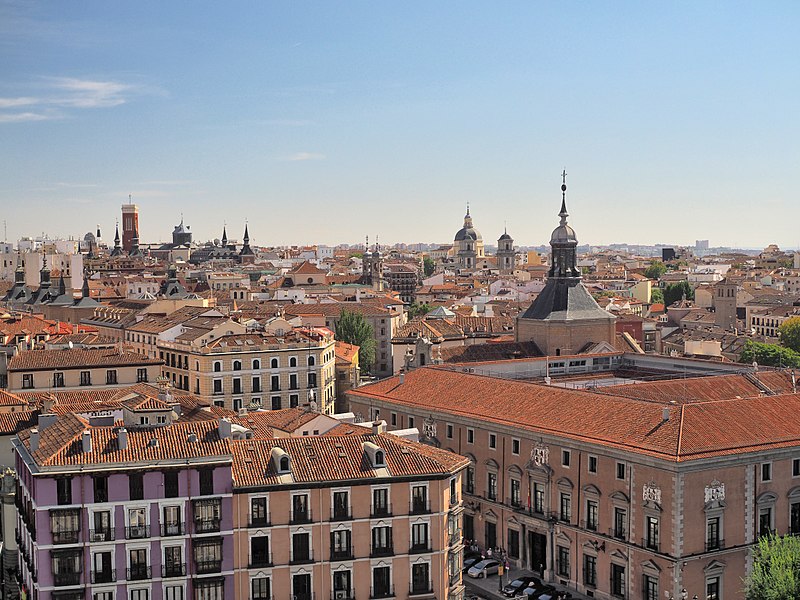 The city has been awarded its first UNESCO World Heritage Site with after a Madrid monument was voted in.

Madrid has joined the list in the category of cultural landscape with its ‘Landscape of Light,’ formed by the Paseo del Prado and the Buen Retiro park.

This move was voted on by the Unesco World Heritage Committee at its annual meeting, with Madrid’s entry obtaining the majority support of the 21 countries represented on the committee.

The ‘Landscape of Light’ includes the Paseo del Prado between the Plaza de Cibeles and Plaza Carlos V, together with the El Retiro park and the Jeronimos area. Located in the centre of Madrid, it is made up of 75 per cent green spaces.

The mayor of Madrid, Jose Luis Martinez-Almeida, said he was, “proud for our city, and happy for Spain and the legacy of its capital.”

Spain is the third country with the most registered assets with 49. Madrid becomes the first urban historical landscape place on the list in Europe.

The ‘Landscape of Light’ is now the fifth site in the Community of Madrid on the World Heritage list, together with El Escorial, the University of Alcala de Henares and its historic centre, the cultural landscape of Aranjuez and the Hayedo de Montejo.

The mayor of Madrid, the vice mayor, Begoña Villacis, the Minister of Culture and Sports, Miquel Iceta, and the president of the Community of Madrid, Isabel Diaz Ayuso, were involved in Madrid’s candidacy for the UNESCO list.


According to UNESCO, “The United Nations Educational, Scientific and Cultural Organization (UNESCO) seeks to encourage the identification, protection and preservation of cultural and natural heritage around the world considered to be of outstanding value to humanity. This is embodied in an international treaty called the Convention concerning the Protection of the World Cultural and Natural Heritage, adopted by UNESCO in 1972.”

Spain’s UNESCO sites include the historic walled town of Cuenca, La Lonja de la Seda in Valencia, the Monuments of Oviedo and the Kingdom of Asturias, and the old town of Caceres.

The new site in Madrid brings the numbers of sites across Spain to 49 following the vote.