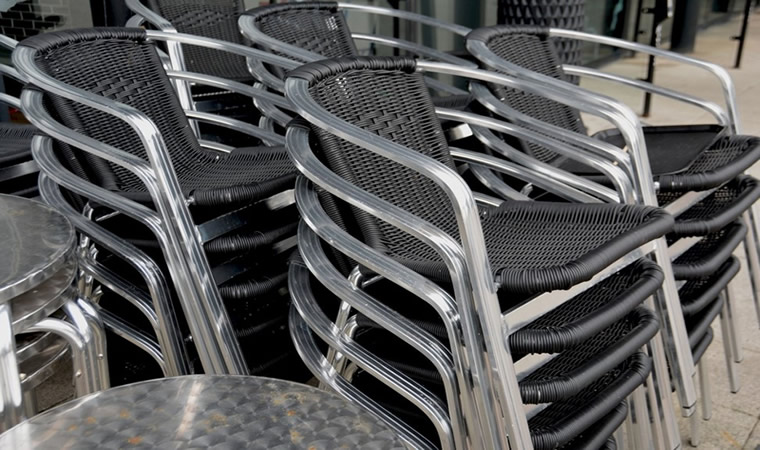 GRANADA judge orders an insurance company to pay a restaurant owner €80,000 compensation for being forced to close during the pandemic

A judge in Granada’s Court of First Instance No14 has instructed an insurance company to pay €80,000 to a restaurant that had to close during the hardest stage of confinement because it understood that the cessation of the restaurant’s activity – imposed by the government to combat the spread of coronavirus – was included within the coverage of the establishment’s insurance policy, and therefore subject to compensation.

As explained to Europa Press by Antonio Estella, from the legal firm, MLegal, who handled this case on behalf of the restaurant owner, the business was forced to close for 80 days from March 2020, during the hardest stage of the pandemic, in which the Government decreed the closure of all non-essential activity to fight Covid-19.

Mr Estella pointed out that the key to the matter was to determine the existence or not of coverage in the policy signed by the business owner, depending on both the coverage contracted, and the qualification of the clause, and, in general, if the situation generated after the Royal Decree of 14 March that led to the closure of this Granada restaurant, was cause for compensation.

In the judgment, to which Europa Press had access, it is stated that the wording of the clause subject to litigation states that the loss of profits as a result of any claim whose material damages are covered by, is included in the definition of risk in the policy, and indicates that any type of cause of activity stoppage is included in the scope of the contract.

As the resolution shows, in fact, the owner of the establishment had expressly requested beforehand that the policy should include the guarantee of cessation of activity, which was signed at his request, being one of the policy guarantees that means he would pay a higher premium.

Along with this, the Granada judge considers that “neither can it be considered that the pandemic situation that gave rise to the adoption of the measures contained in the Royal Decree declaring the state of alarm – today declared unconstitutional – can be considered included in force majeure, that the Civil Code defines as those events that could not have been foreseen, or that, if foreseen, were inevitable (…) since the possibility of periodically suffering pandemics is a fact recognised by the insurance sector itself”.

Thus, as stated in the decision, the court has fully upheld the claim filed by this restaurant against the insurer, which has been ordered to pay €80,000 compensation, plus interest, against which there is room for appeal, as reported by larazon.es.