Countdown to the launch of the Volkswagen SSP has begun 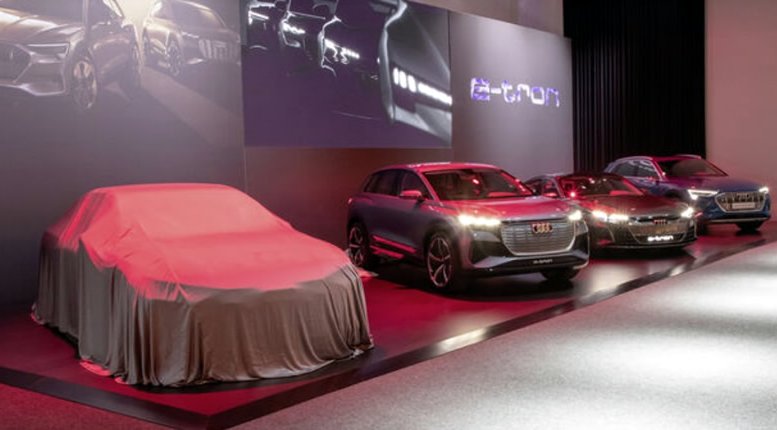 Countdown to the launch of the Volkswagen SSP has begun. image: volkswagen

Volkswagen is accelerating the development of the scalable systems platform (SSP) to replace even their most modern ones, the MEB platform – which included the Cupra Born, released by the ID.3 – and the PPE platform, that of the future Audi A6 e-throne, or the Porsche Macan that will arrive in 2023.

Herbert Diess, the group’s chief executive, speaking on July 13, described this new platform, where both MEB and PPE will converge, as a “super platform”, as with its development and that of the modules that will make it up, Volkswagen will invest around €800 million in a new R&D facility in Wolfsburg.

Markus Duesmann, Volkswagen’s head of development, dispelled doubts that it could be as valid for a Skoda as for a Porsche – the reluctance of the Stuttgart firm’s engineers was very noticeable in its day – as it will have different modules, and can house batteries of very different capacities, in addition to being valid for bodies with a large difference in size, being able to support specific vehicles and requirements of each brand, thanks to the possibility of, as if it were Lego pieces, combining different available modules.

Being able to choose similar combinations of software, powertrain, and autonomous driving systems for the smallest Porsche model and the highest-performing Volkswagen model was something that was always among Duesmann’s considerations.

Using a single platform allows the integration of complex software systems, or electrical systems that save costs, to the point that SSP can reduce the complexity of current platforms by 50 per cent, which means economies of scale.

The first car to have the SSP will be the production models linked to the Artemis Project, and these Audi, Bentley, and Porsche models should hit the market in 2025, followed in 2026 by the Audi developed, Project Apollon, while the Audi Sphere concepts that will be shown over the next few months will make an approximation to the SSP-based Audi models.

Volkswagen, meanwhile, will have the first car with this new platform in 2026, which will be the production version of the Trinity, a model that will reach level 2+ of autonomous driving, and will be technically ready for level 4, that is, without the need for the driver to supervise driving, as reported by diariodesevilla.es.