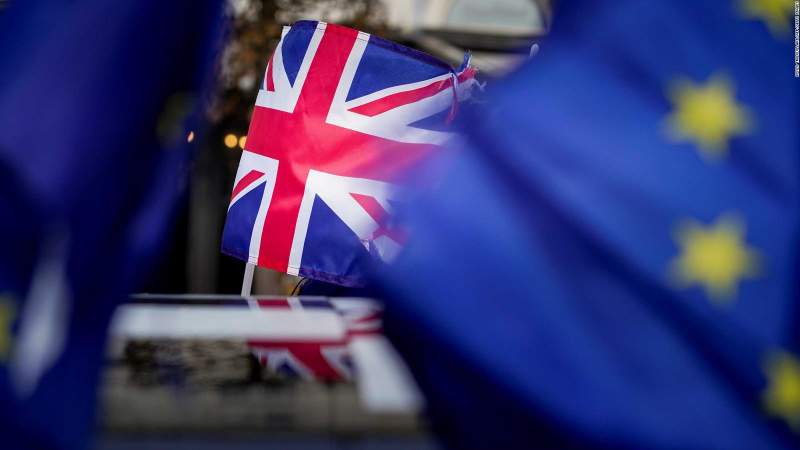 EU is stopping legal action against the UK as Brexit talks hit a new ‘standstill’.

The European Commission has announced it will freeze the current infringement process against the UK over its move to defy EU red tape in the region.

The European Union began the so-called infringement procedure in March 2021, it was aimed against Britain for making changes to the Northern Ireland trade arrangements that Brussels says breach the Brexit divorce deal agreed with London last year.

The Northern Ireland protocol was part of the Brexit settlement, backed by Prime Minister Boris Johnson, that finally sealed Britain’s divorce from the EU four years after voters backed leaving in a referendum.

“While the EU will not renegotiate the Protocol, we stand ready to address all the issues arising in the practical implementation of the Protocol in a spirit of good faith and cooperation. It is essential that we continue constructive discussions in the weeks ahead.

With regards to the request for a standstill, the Commission will carefully assess the new proposals made by the UK, in accordance with the necessary consultation procedures, both internally, and with the European Parliament.

In order to provide the necessary space to reflect on these issues and find durable solutions to the implementation of the Protocol, we have decided, at this stage, not to move to the next stage of the infringement procedure, started in March,” said The Commission.