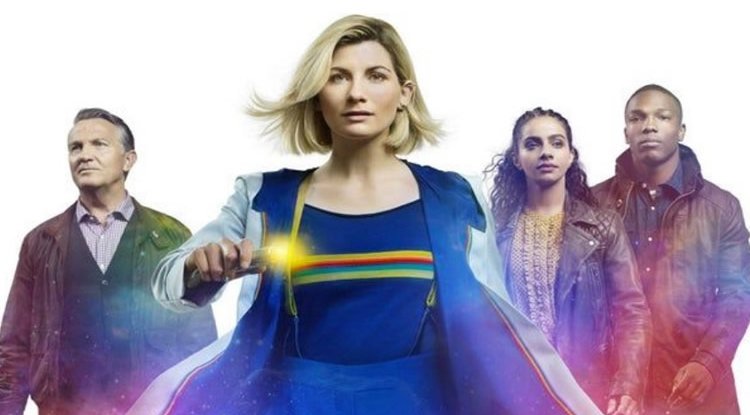 JODIE WHITTAKER has  dramatically quit her role on BBC1 as Doctor Who, after starring in three series of the popular show

Jodie Whittaker has sensationally announced that she is quitting her role in the long-running BBC1 sci-fi series, Doctor Who, after playing the iconic Doctor since 2017, when she took over from Peter Capaldi, according to The Sun.

Whittaker was originally cast in the role of the Time Lord by Chris Chibnall, becoming the first-ever female to play the part, and it is reported that showrunner Chibnall – who also wrote the award-winning ITV mystery-crime drama Broadchurch – is also leaving the show.

Rumours had been circulating for many months that the 39-year-old actress was going to leave, and now it is confirmed that Jodie Whittaker will not return, after what will now be her final six-part series, broadcasts later this year, followed by two specials that will reportedly be on our screens in 2022.

Talking about her decision to quit the role, Jodie said, “In 2017 I opened my glorious gift box of size 13 shoes. I could not have guessed the brilliant adventures, worlds and wonders I was to see in them. My heart is so full of love for this show, for the team who make it, for the fans who watch it and for what it has brought to my life”.

Continuing, “And I cannot thank Chris enough for entrusting me with his incredible stories. We knew that we wanted to ride this wave side by side, and pass on the baton together. So here we are, weeks away from wrapping on the best job I have ever had. I don’t think I’ll ever be able to express what this role has given me. I will carry the Doctor and the lessons I’ve learnt forever”.

As she concluded, “I know change can be scary and none of us knows what’s out there. That’s why we keep looking. Travel Hopefully. The Universe will surprise you. Constantly”.