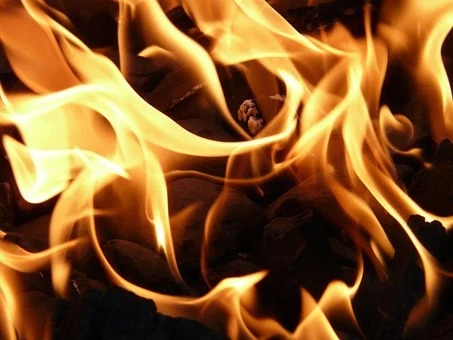 Wildfires and deaths across southeast Europe amid most severe heatwave in decades Credit: Pixabay

Wildfires and deaths have been seen across southeast Europe as the most severe heatwave in years’ hits. Hot air from Africa is driving what is considered to be the worst heatwave seen in decades, and the south of Europe is seeing wildfires that have caused many to be evacuated. Lives have sadly been lost too.

Not only are people being evacuated but millions have been told that is dangerous to the head out in the midday sun. The heatwave is being driven by hot air from Africa and temperatures have soared to over 40 degrees C in some places. It is expected that this could continue into next week.

Residents in countries such as Greece, Serbia, Bulgaria and Turkey have been warned that at around midday they should avoid direct contact with sunlight. Firefighters in many regions are fighting hard to protect properties and save lives.

Sadly, Turkey has been hard-hit by wildfires and people have died already. According to officials, hospitals have seen over 50 people admitted already. Beach resorts and residential areas have been evacuated too.

The world is stepping in to help though and Azerbaijan are sending in hundreds of emergency responders. They have also sent in specialist equipment and helicopters to help fight the fires. They are not the only countries to offer their help and both the Ukraine and Russia have sent in planes. Greece have also offered to help in the fight too.

The senior climate scientist at the UN World Meteorological Office (WMO), Mike Kendon believes that these events could be caused by climate change.

“When you see observations like that, they are taking us outside our own envelope of experience of what we have seen before. An event like that is simply not possible to explain without the human influence on the climate system.”