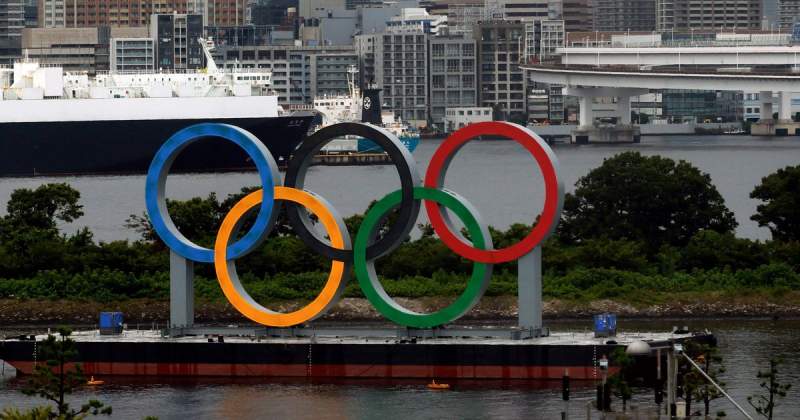 Magnitude-6 tremor strikes off the coast of Tokyo and shakes the Olympics village. image: Pixabay

Magnitude-6 tremor strikes off the coast of Tokyo and shakes the Olympics village.

A magnitude 6.0 earthquake has struck the coast of Japan this Wednesday, August 4. Journalists in the area to report on the Olympic games said it lasted between 20 seconds and 3 minutes.

“We’re in a tower, which at home would be made of scaffolding but here it is made of construction steel because it is earthquake-proof. But it started to actually rock and move, which is highly unusual, the lights started to move and my phone is going crazy, so obviously, people around Tokyo are just trying to work out what has happened,” said Sunrise sports presenter Mark Beretta.

Standing at the top of a 10-storey temporary broadcasting tower in Tokyo, Beretta was on air when the scary natural phenomenon hit.

“The roof above us is moving and you might notice our lights and camera are moving as well,” he told viewers. 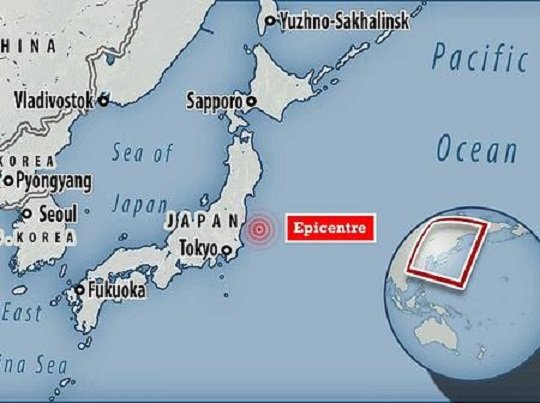 The tremor was close to the Ibaraki prefecture in Japan, with shaking felt by some attending the Olympic Games in Tokyo. The earthquake hit about 5:30 a.m. local time on Wednesday, according to reports from the Japan Meteorological Agency, which monitors seismic activity.

The JMA suggested the earthquake’s epicentre was 40 km – or about 25 miles – deep off the coast of Japan. The agency added that there was no threat of a tsunami.

Earthquakes are commonplace in Japan, as the country rests over three converging tectonic plates. When just one of those tectonic plates shifts, an earthquake occurs.

Japanese officials specifically created Tokyo’s Olympic venues to withstand earthquakes and natural disasters. According to Firstpost, the Ariake volleyball arena contains “shock-absorbing giant rubber cushions” to curtail shaking while the Olympic Village is even protected by sea walls that were constructed to protect against tsunamis reaching 6.5 feet.

American NBC news anchor Lester Holt, who is attending the 2020 Tokyo Olympics, took to his Twitter account to announce that he had felt the earthquake. “I felt what appeared to be a mild earthquake here in Tokyo around 5:33,” Holt states. He also said that things “rolled” for a good 20 seconds. “Interestingly, my crew 3 floors below me felt nothing,” he added.