New noise radars will be installed in Spain soon 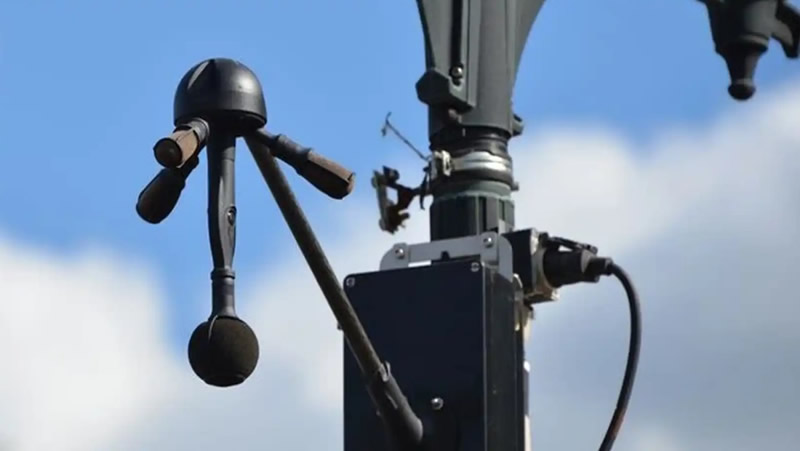 NEW noise radars are reportedly going to be installed in Spain soon, that register the decibels emitted by your vehicle

There are already fines given out in Spain for excess noise, known as ‘noise pollution’, but this Autumn you can expect a whole new headache, as noise radars start to be installed on the roads and streets of Spain, that measure the decibels emitted by your vehicle as it drives along, and it is predicted that by 2022, these radars could be in place, and ready to fine drivers whose vehicles exceed the permitted level of noise.

This type of radar has already been tested for more than one year in Switzerland, and France, with Paris, Nice, Lyon, and Bron, all taking part in this initiative, with the main problem of course coming from vehicles with noisy exhausts.

In Spain, the government of Catalonia has already announced that it intends to install a noise radar on the C-31 road, so it should not come as any big surprise if these radars start springing up all over the country very soon.

These devices are fitted with a 360 degree camera, along with acoustic antennas that pick up the sound waves from passing vehicles through microphones that measure the ambient decibels every tenth of a second, but the revolutionary technology is such, that it can apparently distinguish between different sources, for example, a car.

In the same way as any other radar already on the roads, if the device determines the decibels emitted by your car exceed the permitted noise level, then it takes a photograph of your vehicle’s number plate, and you will be issued with a fine, which, depending on the location of the radar, can reportedly range from €90 to €600, but of course, the information relating to fines from these new radars will be made available when the time comes.

Data provided by the European Environment Agency, in their fight against noise pollution, claims that around 113 million people are affected by it annually, and that 12,000 premature deaths occur as a result, with the European standard establishing that during the day, a level of 55 decibels is acceptable, while at night, this is lowered to 50 decibels.

In Spain, it is reported that each city will set its own maximum noise limits, and that the rule does not apply only to moving vehicles, it could apply to a parked car with loud music playing, and using Madrid as an example, exceeding the legal limit of 87 decibels by up to four decibels will bring a €90 fine; exceeding the limit of 87dB by up to seven Db brings a €300 fine; and exceeding the limit by more than seven dB means a €600, plus your vehicle being immobilised, as reported by elespanol.com.