Young Brits given new opportunity to study in Spain 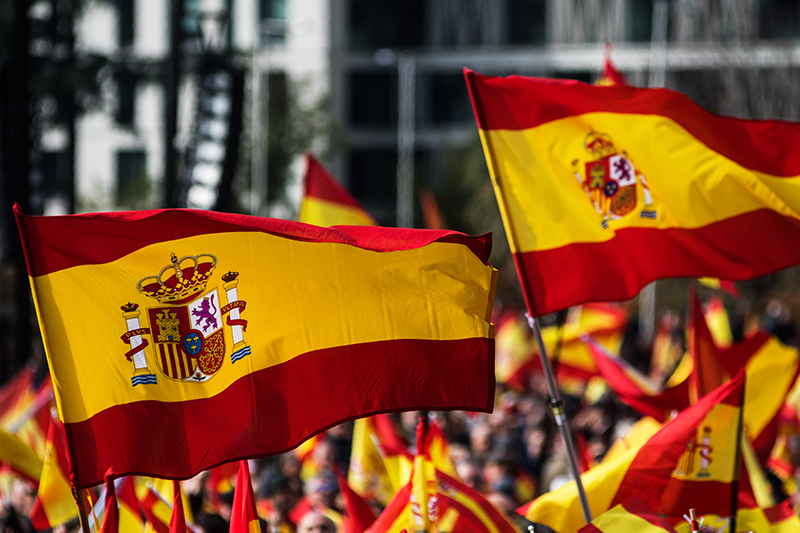 Up to 40,000 students can study across the world, including in Spain, with the new Turing Scheme, despite Britain crashing out the EU’s Erasmus scheme because of Brexit.

Up to 40,000 students will be able to study and work abroad thanks to the UK Government’s new Turing Scheme.

Over 120 UK universities, as well as schools and further education colleges across the country, will be awarded grants from the £110 million Turing Scheme which will see 48 per cent of places go to those from disadvantaged backgrounds.

As part of the new global scheme, Canada, Japan and the United States are amongst over 150 international destinations where UK students will be funded to take up work and study placements alongside popular European countries like Spain, Germany and France.

UK Government Education Secretary Gavin Williamson said, “The chance to work and learn in a country far from home is a once-in-a-lifetime opportunity which broadens minds, sharpens skills and improves outcomes.

“But until now it has been an opportunity disproportionately enjoyed by those from the most privileged backgrounds. The Turing Scheme has welcomed a breadth of successful applications from schools and colleges across the country, reflecting our determination that the benefits of Global Britain are shared by all.

“By strengthening our partnerships with the finest institutions across the globe, the Turing Scheme delivers on the Government’s post-Brexit vision, and helps a new generation grasp opportunities beyond Europe’s borders,” he added.