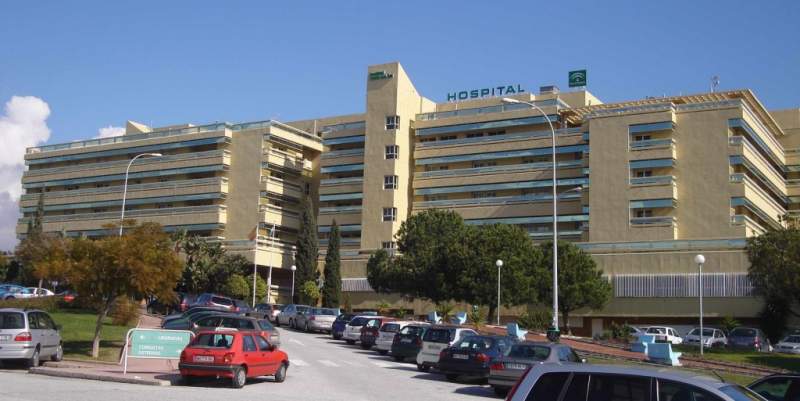 Junta de Andalucía has put out a €51 million tender for works on the Costa del Sol hospital expansion.

The committee in charge of the works plans to publish today, Wednesday, August 11, the tender for the expansion and reform work of the Costa del Sol Hospital in Marbella, which is being funded by the Costa del Sol Health Agency, for a total of €51.7 million.

The regional president, Juanma Moreno, had announced in May that the hospital’s long-awaited expansion work would finally be put out to tender this summer and now this milestone has been reached.
The objective, Moreno said, was “to convert the Costa del Sol Hospital into a state-of-the-art infrastructure” and for that reason, €25 million had been spent to rescue the contract for the works which have been at a standstill for more than a decade.
Involved in the new works is the creation of extra space to facilitate 62 more hospital beds, twice as many ICU beds as currently available.
An emphasis is being placed on basic specialities like mental health care, vascular surgery, palliative care, and neurophysiology, with the president stating, “Patients on the Western Costa del Sol will not have to travel kilometres to be cared for when they need these services, and with this, the Hospital Clinic of Málaga is also decongested”, reported the juntadeandalucia.es.
Related:
Almost 10% of patients in Malaga have their operations delayed due to a severe backlog of cases.

Almost 20,000 people are waiting for an operation in one of the public hospitals in the province of Malaga, Spain, according to a report from malagahoy. Of these, the majority – 13,506 – are covered by decrees set by the Junta de Andalucía that sets limits of 90, 120 or 180 days for intervention.