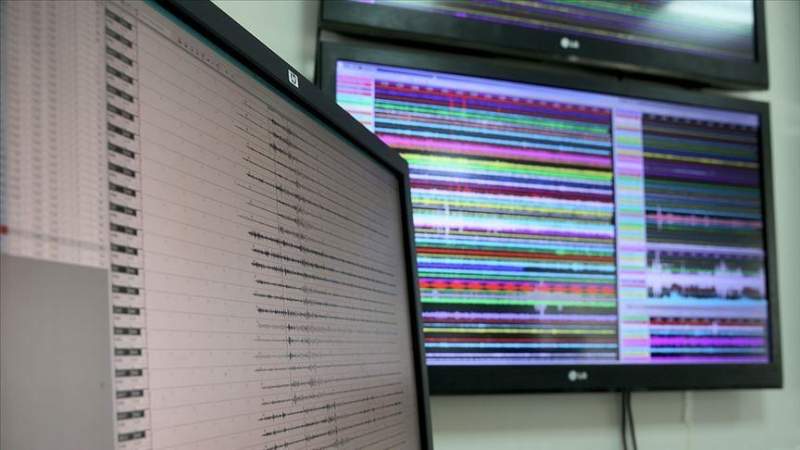 
They join the others that occurred before midnight in the town of Santa Fe and another three more in the morning, 2.5, in Chimeneas and 2.3, and 2.1, the latter in Chauchina.

According to the data available on the National Geographic Institutes website (IGN), two more quakes were registered in Santa Fe this afternoon, on Friday, August 13. The first of them at level 2, at 3:22 p.m. and a kilometre deep, and a 2.3 magnitude quake the second, at 3:30 p.m. and three kilometres deep.
The National Geographic Institute has indicated that it cannot be known precisely if they are within the same seismic series but they have linked it to the activity of this “tectonically complex zone” of Granada and its metropolitan surroundings.
Related:
The ICM called for an urgent need to look into the region’s tsunami risk
Experts from the Spanish institute of marine sciences (ICM) have reported seismic activity in the southwest of the Iberian peninsula. Scientists identified a crack in the earth’s crust responsible for a 1755 earthquake in Lisbon thought to have killed up to 50,000 people which could cause another magnitude 8.5 earthquake, as reported by L.Kemp.