Better welfare conditions for millions of farm animals during transit 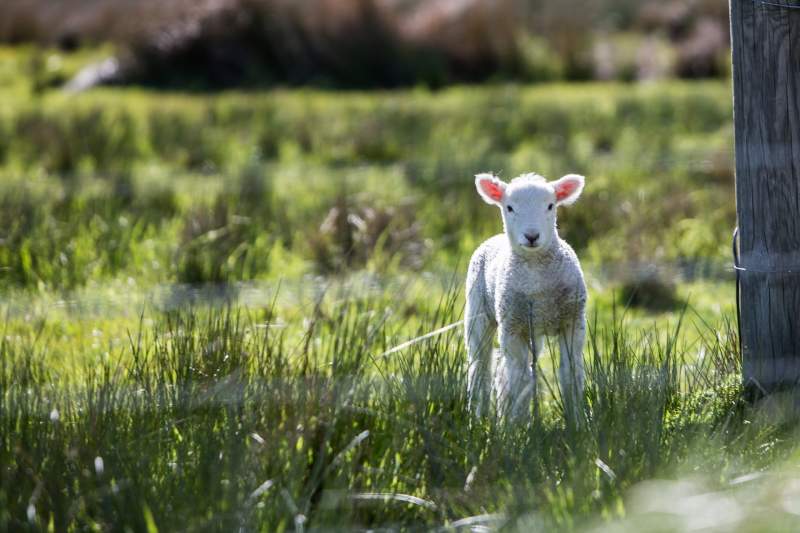 Higher welfare standards for farm animals being transported, including shorter journey times, more headroom, and stricter rules on being moved in extreme temperatures, will be brought in by the UK Government under new animal welfare measures announced August 18.

The new rules, which are being developed in partnership with the farming industry, will apply to animals being transported within England and Wales come alongside the introduction of a ban on live animal exports for slaughter and fattening, which is currently going through Parliament as part of the Animal Welfare (Kept Animals) Bill.

EU rules had previously prevented any changes to animal welfare rules, however as an independent nation the UK is now able to go further and build on the UK’s position as a world leader in this field through a series of reforms to improve standards, as set out in the Action Plan for Animal Welfare.

Announcing the new standards, Environment Secretary George Eustice said, “We are legislating to ban the export of live animals for slaughter and fattening, and are now developing other measures to improve the welfare of animals during transport.

“We have listened to the concerns raised relating to our proposed changes to transport regulations and have made changes to address these. We will continue to work with industry on the remaining details,” he added.